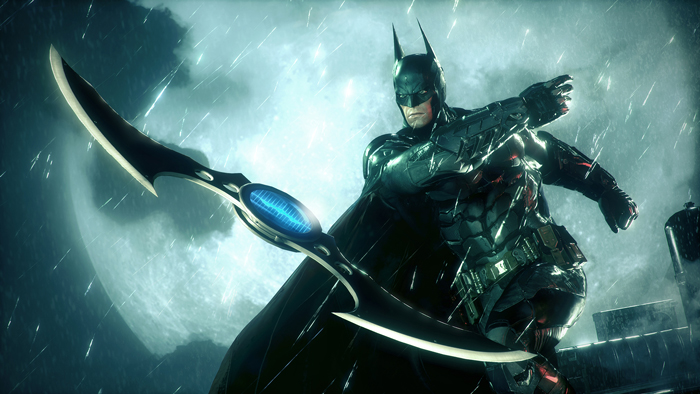 While 2014 has seen its fair share of superb titles across a variety of platforms, from the likes of blockbusters such as Dark Souls II, Dragon Age: Inquisition, Far Cry 4 and Titanfall, 2015 looks set to be the year when the new-gen consoles truly come into their own.  Here we take a look at some of the most exciting games that are scheduled to be released over the next twelve months.
January
One of the first potential hits out of the gate in 2015 will be Dying Light, a survival horror game for Xbox One, PS4 and Windows from Techland and Warner Bros. that mixes zombies and parkour to highly intriguing effect. The game is set in a post apocalyptic future deep in the slums of South America where that perennial favourite of science fiction writers, the zombie virus, has overrun the world and turned much of the population into mindless, slavering monsters. Players must explore a vast open-world, engaging in bloody, visceral combat with the infected and scavenging for supplies as they traverse the chaos-ridden city. 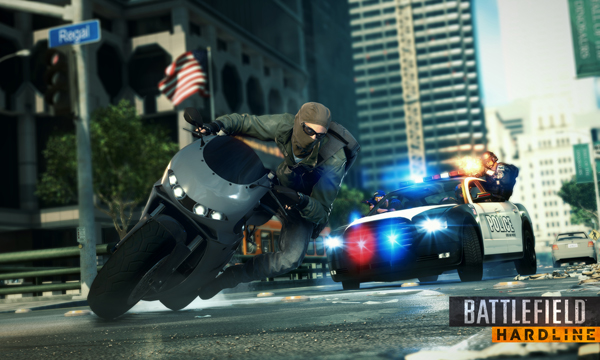 What sets Dying Light apart is its thrilling movement system, with players able to leap around rooftops, bounce off walls and make use of the environment in whatever cunning fashion they desire to wreak havoc amongst the bloodthirsty hordes. There is also a wide range of weapons and gear that can be used in equally inventive ways, allowing players to tailor the game to their own personal play-style, be it aggressive with lots of in-your-face combat as you sever limbs with wild abandon, or more subtle and strategic as you lure zombies into explosive traps while you hide in the shadows. It’s this sense of freedom and open-endedness which is perhaps most exciting and players will get the chance to experience the nightmare for themselves at the end of the month.
February
February looks to be a highly competitive month, with several potential blockbusters slated for release. Evolve takes the beast slaying action of Monster Hunter and turns it into a competitive shooter, where teams of four tooled-up mercenaries stalk vicious creatures across an alien world. Of course, the twist here is that the monster is also controlled by a human player, with this asymmetric play-style offering a radical change over the usual team-based shooters. The hunters have access to some serious weaponry to help them out, such as harpoon guns and orbital barrages but don’t have things all their own way, with several monsters available for selection, each of which have abilities such as fiery breath, lightning strikes and powerful leaping attacks. The planet itself is also a threat, with carnivorous plants and packs of aggressive beasts roaming around, and the hunter team must really work together if they are to bring down the monster, utilising their tracking and slaying skills if they are to emerge victorious. For a neat twist on the usual deathmatch-style shooter, Evolve is definitely one to watch.
You can read more of this article in our Jan/Feb 2015 issue of ModelsMania

This is How Travel Will Most Likely Look Like for 2015