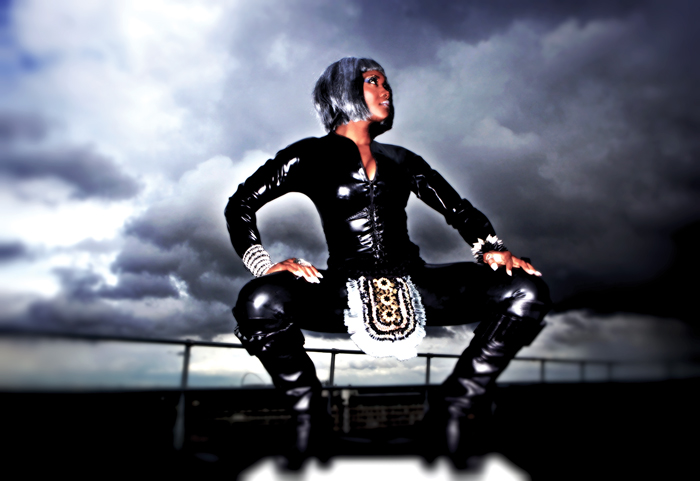 How old were you when you started getting involved in music?
Well I penned my first song aged 6! It was 3 pages long and had no chorus LOL. I released my first song in 2002 it was a track called Chocolate Loving. My father didn’t approve of the initial lyrical content and forbid me to record it, but he was so proud of me when he heard it on the radio and that Greensleeves Records had signed it.

Do you have any favorite songs that you like to sing, or hum, when you are by yourself, during quiet times, and are not performing?
Deborah Cox – Sound of My Tears,Sade – King Of Sorrow,Donaeo – Watching Her Move

Do you try to give messages in your songs? And if so, what are they?
I have written songs that were about pivotal turning points in my life. I just didn’t realize this until after I’d finished the track and I was asked what it was about. Take “I’m Not A Victim” for instance I’ve been through a lot of bad situations in my life but I’m not going to live my life like the victim of those past circumstances, if I did… I would be a victim

When did you decide you wanted music to be your career?
Its ingrained in my genes, Having watched my father tour the world over. So I had a natural yearning from a young age, music made me feel things and I loved that feeling. It’s the only thing I’ve ever wanted to do. 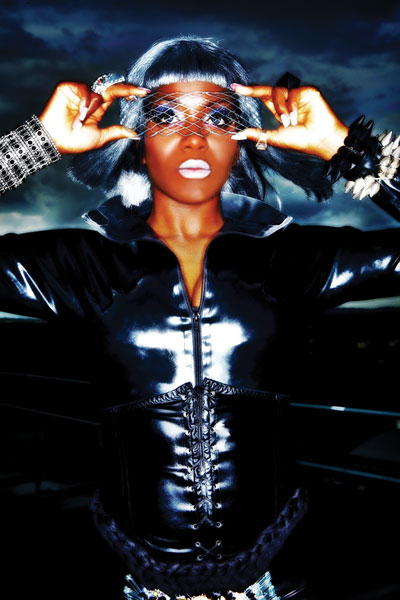 What are your goals/dreams in life?
To become a real success in my own right. I know it’s really cliche but I’d love to crack the US market which isn’t as far a dream for me as all my album sales were US based.

Besides singing, where else does your creativity take form?
Well writing is my main creative platform. I’ve also acted before which I love! It gives my alter ego something fun and challenging to do LOL

What emotions do you like to sing? Why?
I’m very drawn to sad emotions, I express them easiest. As a child I was the same in regards to what songs I was captivated by. Why….? I guess that’s just the way I am. I love being happy but I like feeling sad… It seems to inspire me most.(Strange I know) 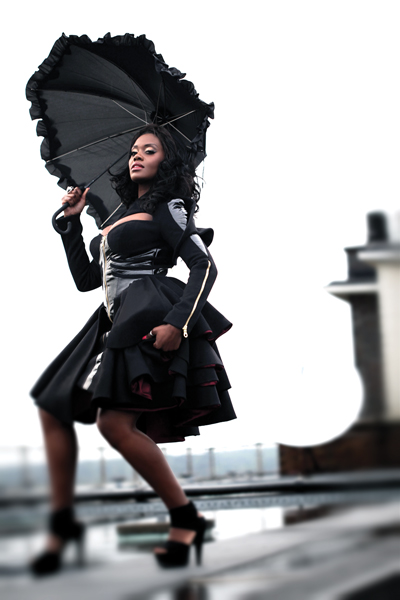 Is there any other (style) of music you wish you could sing?
I wanted to do Neo Soul when I started out to be honest but my first manager said there was no money in that genre… How wrong he was! So I suppose Neo Soul… I feel like I’ve ignored my true calling.

Would you ever sing with a group?
I have tried in the past but I’m quite reclusive sometime so I’m not sure I’d be well suited. They’d have to be an amazing bunch of girls.

When you perform, what does it feel like to be on stage in front of people?
OMG if stage fright could kill loooool. I’m a nervous nightmare at first. Literally I can’t even talk to anyone. But once I’m into my set I basque in the crowds energy

What else do you enjoy doing besides singing and performing?
I love traveling! I’m very spontaneous to the point that I’d just see a picture of somewhere that looks interesting and I’m gone the next day! I’ve been known to do that. Besides that trying out new exotic foods or trying out new things. I get bored of the norm and routine.

If you could go open up for any artist on tour right now who would it be?
Beyonce or Rihanna!! 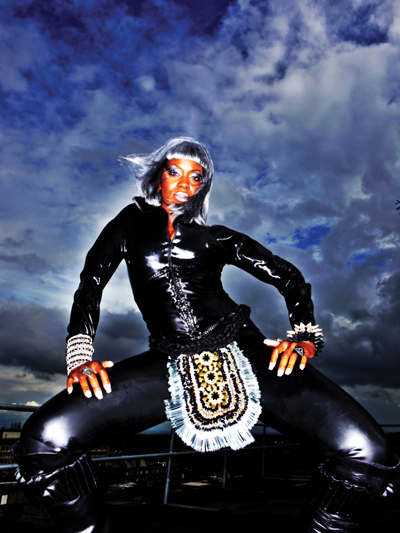