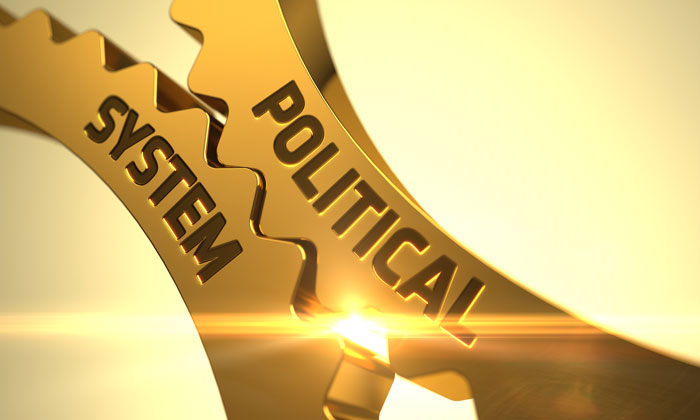 The USA has always been at the forefront of innovation and change. Given the events of the last few months, has the face of American politics changed?
The drama of 2020 in its entirety plus the subsequent unsettling events that led to the turnover of power marked a turning point in the history of American politics. It encapsulates the harbored sentiments that divide the population of the most powerful country in the world. By now, many Americans have already gone back to the rigors of everyday life and dealt with the changes brought about by the Covid-19 pandemic. The issues that had gripped the country by storm the past year were forgotten as they return to survival mode.
Political think tanks, however, have hunkered down on the many takeaways that have shaped the current political landscape. There is no time to waste. The United States is at a crossroads with Joe Biden at the helm. Will he allow the country to slip into a decline or reclaim being the beacon of freedom and democracy to the world? 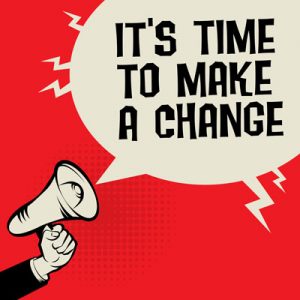 Learning from Experience
US politics will be shaped by how the current administration addresses issues and non-issues that have been plaguing the country. The most glaring problem 2020 posed was neither the deposition of a widely-disliked former president or the assumption of a leader who was not in contention for the presidency until after the first quarter of the election year. It is the numerous divisions that have carved their way into citizens that have gone as far as splitting families and close-knit social groups.
Political parties have stopped pushing platforms to the forefront. Instead, they set their sights on personalities and personal issues. The barrage of rhetoric that ignited emotions became the key to swaying the vote of the undecided.
Endemic Wounds
Socio-economic issues that have beleaguered America continue to remain unresolved. While there is no cure-all to these problems, there has been little accomplished over the constant changing of the guard at the White House. Programs need time to bear fruit whether it be in healthcare, immigration, welfare, or education – and time is something that both parties never seem to have enough of.
You can read more of this article in our May/June Adult issue of ModelsMania

How to Get a Sports Betting Industry to Skyrocket in 2021? THE CHAUVINIST CULTURE WE LIVE IN By...