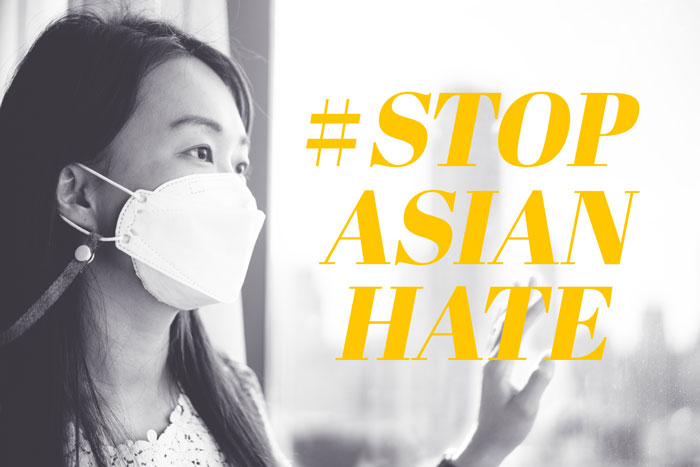 OVERVIEW
Asians have suffered great violence over the years in America. Since the beginning of the Trump administration and the coronavirus, the abuse these people experience has increased every day. This horrible situation has led the United States’ President Biden to promote an initiative to stop this type of violence.
Biden is in the process of creating and expanding an initiative to combat at all costs the prejudices that exist in America about Asians. Even for people of Asian origin but Americans, violence has been present for a long time. Even recently, there have been mass shootings against Asians in Atlanta. All this initiated at the beginning of March where racism and violence have ruled in the people’s thinking in this State, generating tragic events. A panel in March moderated by Nayoung Aimee Kwon suggested that such heinous acts might not be entirely prevented. However, knowing the root of the problem and why these actions will significantly help destroy it. 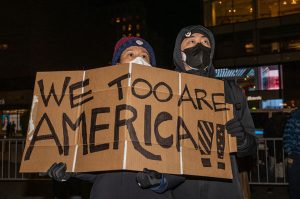 RECENT EVENTS OF VIOLENCE AGAINST ASIANS
One of the most recent acts of violence against Asians in the United States was in Atlanta. The attack was so great that eight people died, taking the lives of six Asian women out of the eight mentioned above. The police arrested the suspect, and he confessed that the attacks were due to a sex addiction for his actions. What is shocking about this case is that the offender has not yet been charged with hate crimes, and even more so that legal experts allege that a case of that magnitude most likely will not be able to be established.
Courtney Sato, a postdoctoral fellow in American History Studies, establishes that the hostility and acts of violence are due to the nation’s brutal intolerance against Asian Americans. This has occurred throughout history, and it has not been given as an exceptional moment. On the contrary, this is due to a much longer genealogy. Furthermore, this type of anti-Asian violence dates back much further than the 19th century.
You can see this article in our July/August adult issue of ModelsMania

Mass incarceration – Let there be Justice?

A Celebration of Life