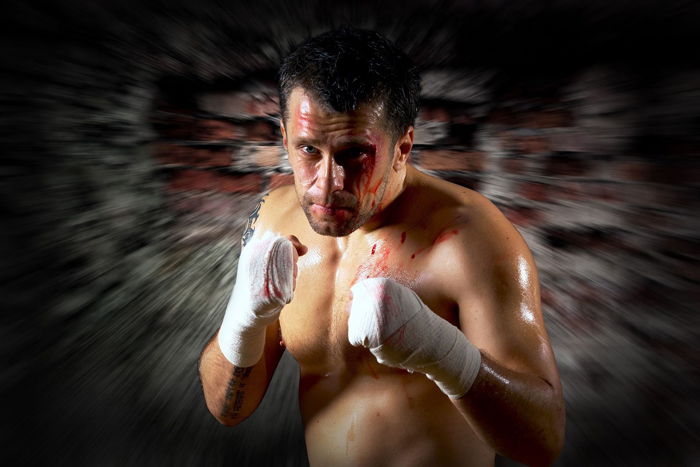 It often appears that the combat sports of boxing and mixed martial arts (MMA) are at odds with each other and don’t really get along. But when it comes to fighter safety both sports realize it’s the most important thing as officials of the two platforms got together recently in an attempt to promote brain trauma research.

Early in February, Senator John McCain of Arizona and Senator Harry Reid of Nevada, who happen to be a pair of former boxers, got together with representatives of the top MMA and boxing organizations in the world to show their support for research. Since boxers and MMA fighters suffer repeated blows to the head they want to find out what the effects of it are.

The two sports have committed to handing over $600,000 for research to Las Vegas’ Lou Ruvo Center for Brain Health. Senator McCain said it’s not too often that boxing promoters Top Rank Boxing and Golden Boy Promotions agree on anything, but they’re both supporting and helping fund the research. McCain added that many promoters are former boxers and they’ve seen firsthand how the sport can effect a competitor’s medical condition.

Senator Reid, who used to work for the Nevada Gaming Commission as a chairman, said he’s judged several hundred boxing matches including one that took place late in the career of Sugar Ray Robinson. The former great champion fought 200 times in his 25-year career and Reid felt that he should have retired before he did. However, 49-year-old Bernard Hopkins is still currently boxing and is the oldest champion in the history of the sport. 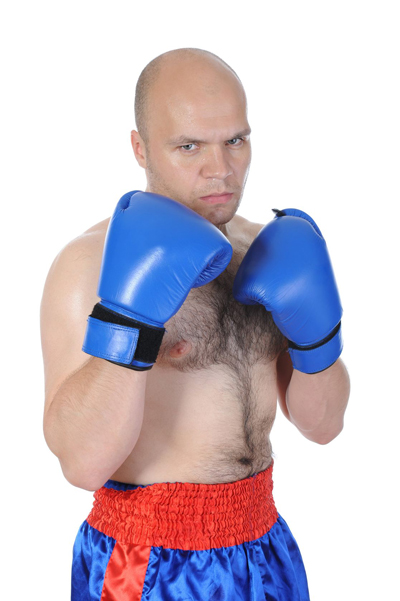 Hopkins feels the sport has come a long way since the days of Robinson when it comes to safety measures. Boxers now have to undergo strict medical tests and there are always doctors at ringside and an ambulance at the venue. Hopkins believes research on brain trauma will reveal the risks that MMA fighters and boxers are taking and it’s up to them if they want to take those risks.

Studies have already been performed on professional fighters and it has been concluded that they’re at a higher risk of suffering from certain long-term illnesses such as Parkinson’s disease, Alzheimer’s disease, depression, CTE (chronic traumatic encephalopathy) and other types of neuropsychiatric and neurological conditions. However, doctors don’t know if fighters are suffering cumulative brain damage due to head trauma and the researchers are trying to identify the risk factors.

Jeffrey Cummings, the Lou Ruvo Center’s director, said doctors would like to know how an athlete first changes when they’re suffering from brain trauma. Once they find this out they will be able to detect the beginning stages of the process and will know which athletes should be monitored.

The conference came on the heels of two recent deaths in the sport of boxing. A Mexican featherweight named Oscar Gonzalez died in Mexico City on February 3rd, two days after suffering head injuries when he was knocked out in the 10th round by Jesus Galicia. The 23-year-old Gonzalez was a top prospect who had won his previous three bouts in impressive fashion.

You can read more in our March 2014 issue of ModelsMania.

The Popularity of Wearable Tech

Five Reasons You Suck at Golfing

The Future of Boxing

The Future of Boxing