COVID-19: A World Shut Down by Beast or Bull? By Rod A. White

The most recent coronavirus to appear on the world scene has accomplished what predecessors have failed to do – stop the world in its tracks. Countries around the globe took turns closing borders and ordering citizens into house quarantine as the COVID-19 virus marched onward. In a matter of a short couple of months, the entire world has been taken hostage by this ominous beast with only “essential workers” allowed to carry on, supplying food, medicines, medical services, and other life necessities to their shuttered brethren.
Life has all but grinded to a standstill, leaving billions of people cringing in fear of the dark beast shadowing their cities and towns. A large number of souls have found themselves battling the virus with many succumbing to its deathly grip. Others find their livelihoods being stripped from them as economies affected by the lockdown shake and shutter under a very real strain of collapse.
As COVID-19 begins winding down, doubts remain as to how long to keep societies held captive and, if they are allowed to open, how much, if any, viral resurgence will be experienced. As we maneuver these uncharted waters, some serious questions must be asked in hindsight. Was this virus really as dangerous as originally proclaimed, requiring such extreme measures? Or was original data faulty, leading to unnecessary fear and actions?
The Beast Appears
The first officially reported cases of a virus having an unknown etiology occurred on December 31, 2019. Twenty-seven cases of pneumonia developed in the Hubei province city of Wuhan with seven of those cases being severe. Patients exhibited such common symptoms as dry cough, fever and dyspnea, and X-rays revealed infiltrates in the lungs. 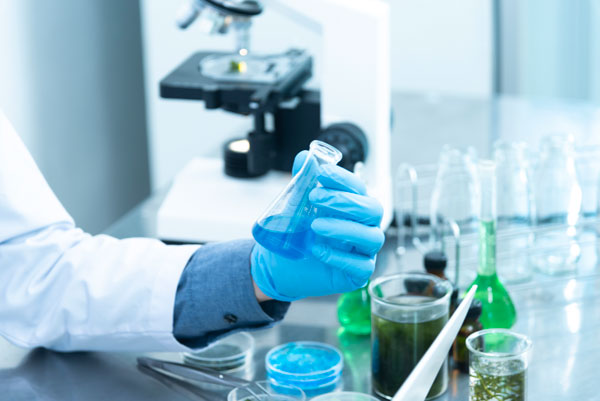 The initial report was that the virus was contracted by “patient zero” at the Huanan Wholesale Seafood Market which was subsequently closed on January 1. By January 9th, the causative agent was identified and Wuhan was locked down on January 23rd. Since these initial reports, some sources suspect that the virus may have been created in and escaped from one of two bio labs in Wuhan. One possibility is the Wuhan Institute of Virology – a level 4 biosecurity facility, and the other is The Wuhan Center for Disease Control – a level 2 facility that is located near the seafood market.
Regardless of its source, the virus had already breached the borders of Wuhan as well as China. It arose during the Chinese New Year celebration that sees hundreds of millions of citizens travelling from January through February. Thailand, South Korea, and Japan had all reported cases by January 20th, and the first European case appeared on January 24 in France with Germany following close behind on January 28.
The Beast Grows
The new strain of coronavirus had spread sufficiently throughout a growing number of countries that the World Health Organization (WHO) declared it a “public health emergency of international concern” on January 30th. This prompted many countries to begin screening people entering their borders and airlines began shutting down services to and from China altogether.

Cults and Satanism in the World