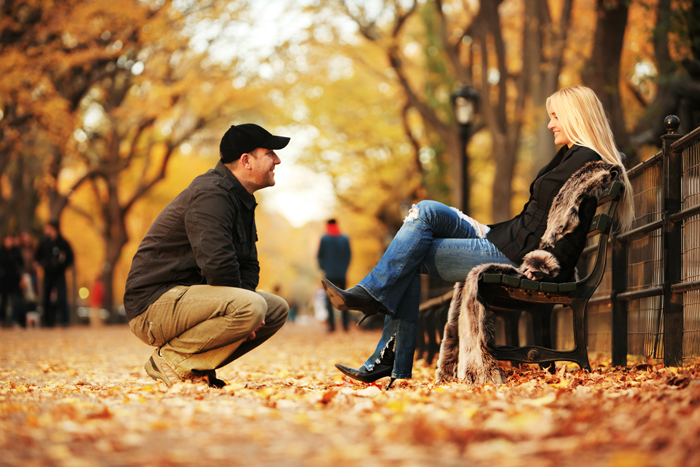 When Dating a Model Becomes a Reality

When we think of models an image of a ridiculously beautiful woman comes to mind. Someone who’s almost six feet tall has nothing for breakfast but a pack of cigarettes and yet doesn’t die from lung cancer, and someone who dates no one outside the celebrity arena. When we think of models we sometimes think of them as something not human and otherworldly, like the gods of Olympus and we think of ourselves as mere mortals who pine for these beautiful women but are hopeless to ever go out with one. Fortunately for you dating models isn’t exactly as difficult as trying to get into Olympus.
Models are humans too
Before you think that you have a much better chance of winning the lottery than getting a date with a model, and thereby keeping yourself from ever trying, know that these women are also humans. Despite them having higher cheekbones than some of the women you know and despite them having a more statuesque frame than some of the women you’ve dated models are still like you and me. So there really is no use in thinking that an ordinary guy like you won’t ever have a chance with dating a model. But if you are serious about dating a model there are a few things you should keep in mind when you get out there searching for your soul mate/supermodel.
Know your game
Models are still people like you and me but you have to admit that they belong more in the elite category of people on the planet. First of all they know they’re beautiful, which is why they got their job in the first place, so it’d be ironic if you approached a model in a bar and tell her that she’s the prettiest girl in the room. Second, she has a high-paying job and she gets to go to lots of places where you’d be hard-pressed to even book a flight to. So if you’re thinking of showing off and telling her about your cushy job as an IT expert at a call-center company better think twice because chances are she won’t be impressed. Third, they’re used to being pampered and probably being fed with every line known to man so don’t try to too much to impress her otherwise she’ll only think that you’re like the rest of the men she’s met.
So if you want to date a model and you’re not sure yet on how to go about it just keep these suggestions in mind and perhaps you might sweep a supermodel’s feet in no time:
Be funny
Nothing beats comedy when it comes to sweeping a woman’s feet off the ground and even though you’re pining for a supermodel all of them still think a guy who can make them laugh is still worth their time.
You can find more of this article in our November 2014 issue of ModelsMania

Unleashing the Inner Sex Demon in You

Using Bliotherapy to Increase Your Libido