Explore the Energies That Make Zodiac Signs Good in Friendship, Business and Sex

Modern astrology is based on twelve celestial bodies (the Zodiac) that seemingly rotate in a clockwork style throughout each year. This rotation, of course, is actually the turning of the earth which provides viewing of each of the heavenly zodiac signs as it spins through its twelve month year.
Astrology is a popular subject that is considered a ‘pseudoscience’ which means it has a foundation of scientific study, yet does not adhere to methods that are accepted as scientifically valid. However, a seemingly ample supply of ‘coincidence’ in astrology that keeps people intrigued and seeking astrological information concerning their own signs as well as those of others in which they come in contact.
This article will take a brief look at the twelve zodiac signs and how they are commonly believed to perform as friends, in business and during sex. 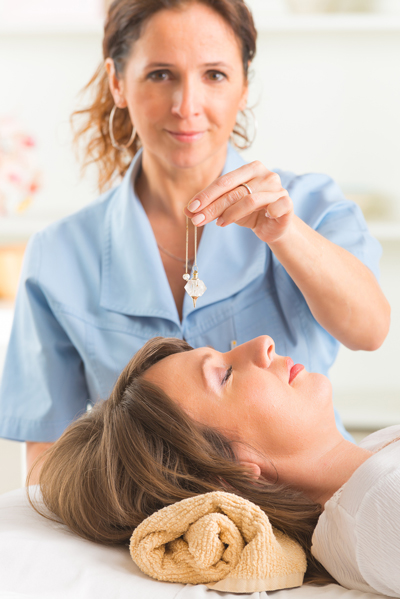 The 12 Signs of the Zodiac
Aries
Birth Date: March 21 – April 19
Symbol: Ram
Ruling Planet: Mars
Element: Fire
Aries as Friend – Those born under Aries make good friends due to their generous and caring nature. They also are masters of encouragement and optimism. If conflicts arise with an Aries, quite often they respond childishly and aggressively with temper tantrums that are rooted in their fiery warrior nature that seeks to get its own way.
Aries in Business – Aries will not hesitate to speak up, act out and take the lead in business. Because of their fearless, headstrong nature, Aries isn’t afraid to gamble in pursuit of their goals and dreams. Although go-getters, Aries are well known for not completing what they begin. This mainly stems from their eagerness to find new challenges and desire for pursuing excitement.
Aries and Sex – Aries is both a fire sign and ruled by Mars (Roman god of war) which makes them passionate lovers! They give themselves completely during sex and are passionate about the conquest. Aries can be quite aggressive in bed and tends to get down to the business since they get bored easily with slow foreplay.
Taurus
Birth Date: April 20 – May 20
Symbol: Bull
Ruling Planet: Venus
Element: Earth
Taurus as Friend – Those born under Taurus make excellent friends due to their views of loyalty and desire to protect. They are particularly protective of family and loyal friends are treated as such. Although Taurus does not like to be the center of attention, whatever event they host is lavish due to their earthly, artsy and materialistic nature.
Taurus in Business – Like the bull that symbolizes their sign, Taurus is strong and perseverant making them excellent in business. They especially have a knack for financial prosperity and instinctively know how to manipulate events to produce success. Taurus enjoys earning money and they equally enjoy spending it by surrounding themselves with quality material possessions.
Taurus and Sex – Because Taurus is a bullish earth sign ruled by the planet Venus (Roman goddess of love and beauty), they are the most physical of lovers.
You can read more of this article in our April 2014 issue of ModelsMania. 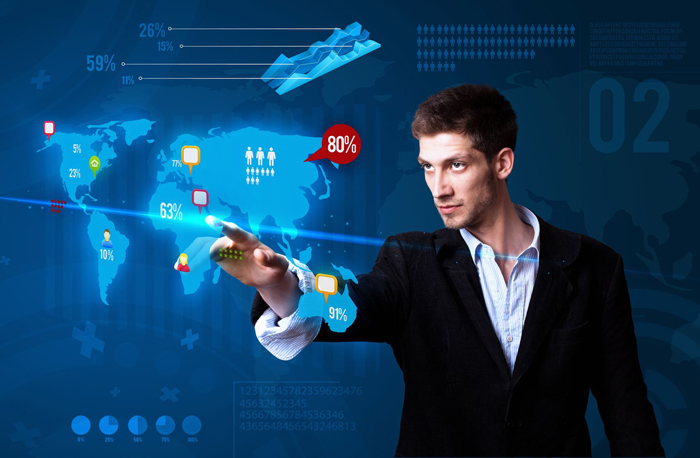 Get It Started This Spring: Exercise and Other Things

On the Throes of Social Media Addiction

The Search for Satoshi Nakamoto