Why is Fitness So Sexy?

As we transition out of the Old Year and into the Bright New One, many people compile and start working on New Year’s Resolutions, quite a few of which have a great deal to do with Health and Wellness. Physical Fitness is a praise-worthy and achievable goal and if you ask most people why they seek such an aim, they would say that being in their best physical condition is something they desire for their quality of life. Certainly, that is likely to be one motivation, but there is often a far more powerful incentive. Ask most men today and they will tell you, there is something incredibly alluring about a beautiful woman, whose physique is carefully sculpted with a mix of rippling muscle and exciting curves, covered in beaded sweat and wearing revealing workout gear that accentuates her superb figure. Most women would likely say the same thing about well-toned men.  Most glamor imagery today celebrates figures that are the epitome of such efforts. But it wasn’t always the case.
Look back into the history of Art and from the Baroque Period all the way past the Impressionists, The Expressionists and into the Modern Period, and shapely women whose curves were a bewildering landscape dominated the canvasses of artists. Such was the case when it came to photography as well. Well into the mid-1960s, it was rare to see a slender or athletic glamor model. Most were outrageously curvy and some would argue potentially healthier than the obscenely thin fashion models of the past 30 years. But since the 1980s, there has been a growing trend that uplifts the beauty of strong and muscular women and despite an obesity epidemic in the United States, the movement towards embracing fitness as sexy continues to grow. But why would sweaty bodies crafted out of a dedication to something that can be painful and difficult be so very enticing? The answer lies in two corners of the psyche. 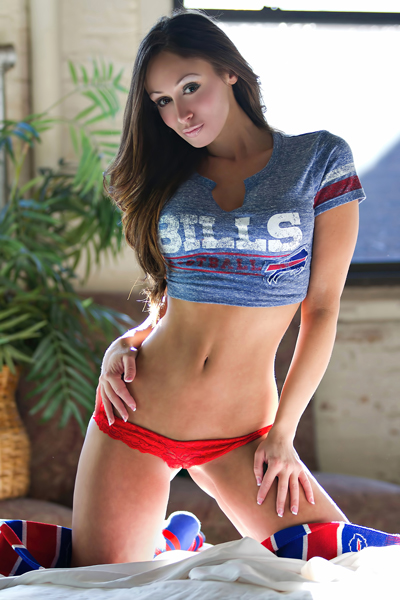 From a psychological standpoint, it is the dedication that women show to achieving fitness that is exciting and alluring to men. That devotion to excellence and looking their best shows confidence, and most men are drawn to confidence like moths to flame. A confident woman is immeasurably sexier and far more appealing than a woman who lacks self-esteem. A woman who takes care of herself and looks like a million dollars is also a boost to the complicated and fragile egos of men. Most men are willing to partly admit the pride of having a stunning woman at their arm when they go out, even as their tendency to be protective and jealous wars with the wish to have “his girl” seen by other men. But a supremely fit and sexy girl in an equally suggestive outfit showing attention to “her guy” is a turn-on and a boost to male self-concept that is unlike almost any other. Men are visual creatures and being able to look to one side and see the girl of your dreams next to you and know that she carefully maintains her figure is a psychological rush almost unequaled.
Look for more of this article in the Jan/Feb 2014 issue of ModelsMania. 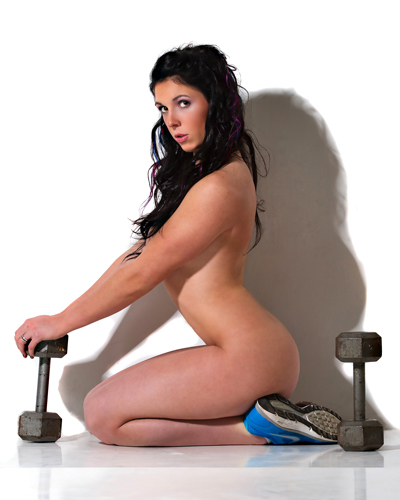 How to Have a Good New Year and Good Sex

I have the Secret to Your Success!

Respect in the Gym

What Every Gym-goer should have in their Gym...

What Every Gym-goer should have in their...

Cross Fit Fitness—Are You Ready to Get...