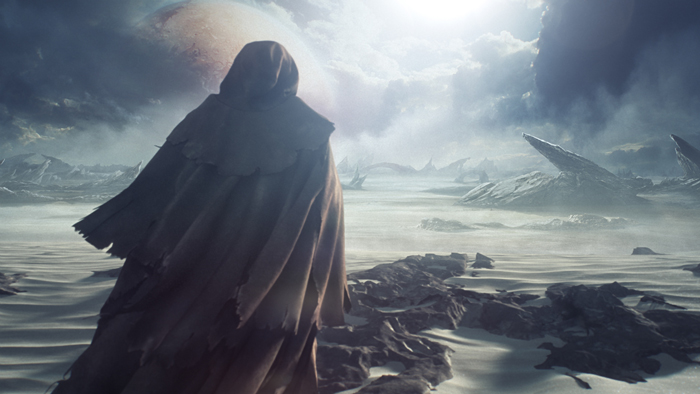 The video game industry is a relatively new one compared to other forms of entertainment such as television and cinema. Therefore, it is to be expected that innovations would come at a faster pace. While some of these simply improve or enhance concepts which were already in place, others have the potential to completely revolutionize the entire industry. These changes will help shape and define video games for years to come and a lot of these future innovations are already in their infancy stages.

By looking at the video game industry as it stands today, it is pretty easy to see some of the major innovations of the last recent years which have really had an impact. One of them is motion controllers. Looking back at the past generation of consoles which consisted of the Sony Playstation 3, the Microsoft Xbox 360 and the Nintendo Wii, all three of them offered motion controllers to a certain extent, while the Wii was based around this mechanic by using the Wiimote and the Nunchuk.

A few years down the line, Microsoft introduced the Kinect, a camera which can be used to detect and register motion without the player having to hold any kind of controller whatsoever. Even though the implementation of this feature had its ups and downs and many Kinect games were not very responsive, rewarding, challenging or simply good, Microsoft is still clearly banking on the fact that motion controller will still be a huge part of the industry’s future. That is why the newly released console, the Microsoft Xbox One, comes standard with a new Kinect 2.0 which improves on its predecessor in every single way. At the same time, the new console from Nintendo, the Wii U, also takes its cues from its predecessor and improves on it by offering a controller with a touchscreen. It seems that Sony is the only one out of the three which is not yet sold on the value of motion control. Even though this feature is available thanks to the Playstation Move, it is in no way commercialized and promoted as much as its competitors.

The Future Is Now

There is one feature which has always seemed to be sci-fi, despite the fact that companies have had attempts at it since the ‘80s – virtual reality. The goal of virtual reality is to create a sense of immersion like nothing before and make the player feel as if he is in the game. Both his vision and his hearing are completely immersed in a virtual world. Thus, separating two major senses from the real world allows for unprecedented levels of immersion into the video game world.

Up until this point, companies were not able to rise up to this challenge, but there is one product on the horizon which looks to change all of this – the Oculus Rift. In simple terms, this is not a special console which uses virtual reality as a gimmick. It is just a head-mounted display combined with a pair of headphones which allow the gamer to immerse himself in a video game on PC which has this feature enabled.

You can read more of this interview in our Jan/Feb 2014 issue of ModelsMania.

Cross Fit Fitness—Are You Ready to Get Fit?