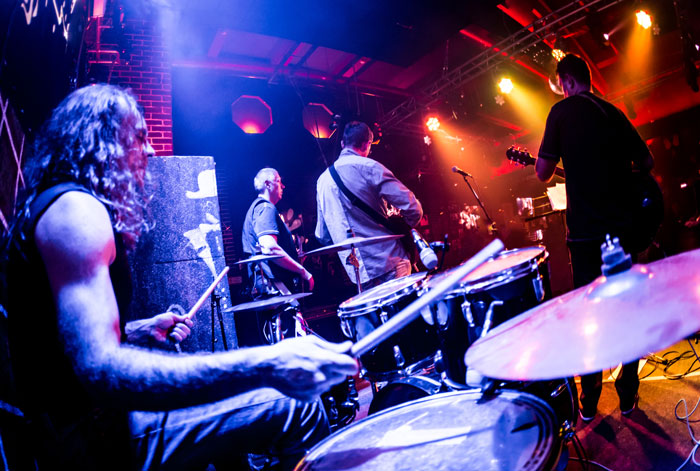 HARD-PARTY BANDS SEPARATE THEMSELVES FROM ALCOHOL, DRUGS,AND ANY SUBSTANCE HARMFUL TO THEIR LIVES

OVERVIEW
Drugs and alcohol are substances that have been present in certain bands, musicians, and singers for decades. It is that whenever we talk about Rock and Roll and other similar genres, the first thing that comes to mind and is related to this world is about the abuse of any type of substance. These music groups have created a reputation for consuming more drugs than even food on all their tours. The reality is that all these comments are not as crazy as the world would like.
All these stereotypes revolve around musicians, artists, among others, and there have been many cases where excess, overdose, and parties have taken place and have generated serious consequences in the face of these actions. A lot of blame has had all this bohemian life that has characterized different musical genres, which offer a way of living completely different from the already established social norms, which consequently lead them to drug use. However, in this new generation of young artists, it is not characterized by wanting to implement this type of bohemian life. Instead, they seek to avoid these types of completely harmful substances.
One of the most shocking comments about living in a drug world was from Randy Blythe. He is the leader of an American gang called Lamb of God. Randy comments that he rarely went on stage totally sober. One of the times he remembers the most was the night of October 18, 2010. The leader’s band would open the concert for Metallica in Brisbane, located in Australia. Randy says that he felt like he was in a den of lions in that show.
You can find more of this article in our Spring Issue of ModelsMania 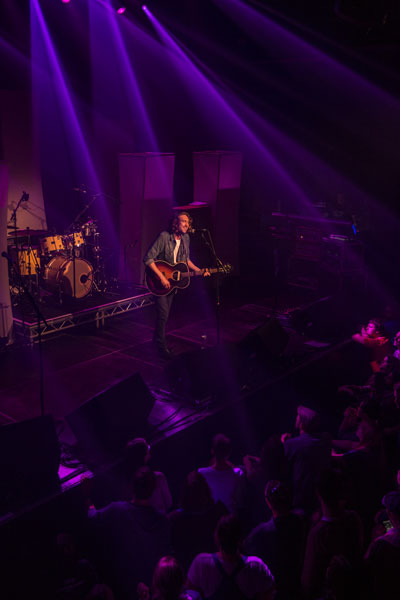 SCIENTISTS BET ON THE FUTURE OF PSYCHEDELIC...

The Wise Allure of Waters