Trending Topics
THE CHAUVINIST CULTURE WE LIVE IN
How to become a virtual reality game developer
Why Bali is an Amazing Location for Photo...
The Evolving Face of Rock and Roll
Sex in Today’s Modern World
Out with the Old is Pure Foolishness
The All-American Icon
How to Fix The Music Industry
The Increasing Popularity & Sales of Vinyl Records
The Fantastic Appeal of Science Fiction
Home HOT EXCLUSIVES How Horror Movies Will Dominate in 2019

There are going to be a lot of horror movies that will dominate in 2019 and horror fans will have a lot to look forward to. From sequels to smash hits, including a few remakes on the rise, this year is going to be a strong one.
With movies like It Follows to others like Split, Raw, and Get Out being creditable in 2017, horror movies are on a roll, moving on to Halloween and Hereditary in 2018.
The all-time high of major critical movies, award-winning modern classics and mainstream box offices hits are here to stay and be ready for the next few years coming up, as they will be as horrifying and chilling as ever! Followers of these movies become almost cult-like as they are loyal fans of the sequels and reboots, some of which will be showing up this year. Some of these sequels include The Devil’s Rejects, Rob Zombie’s 3 From Hell, and the horror-comedy Happy Death Day 2U, to name just a few.
For those of you who are new to horror movies, don’t be discouraged. The sequels are pretty easy to follow, but there are a number of original flicks popping up as well. 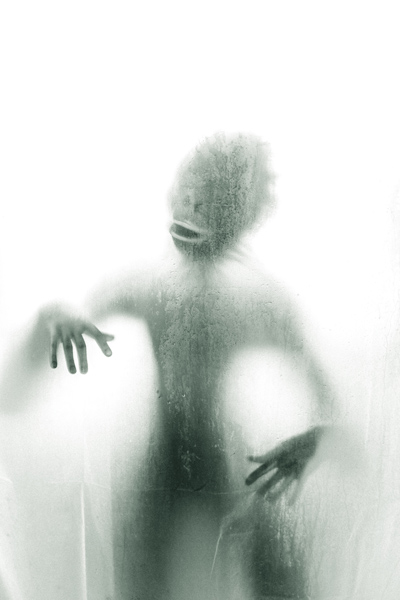 For 2019, it’s expected that horror movies with continue to take a large leap. Some of them, like the movie It and its franchise raked in over $700 million, and then you have movies like Get Out, Suspiria or Hereditary which brought in some reasonable amounts of dollars as well.
This year guarantees to bring in some more impressive horror flicks into the genre, including these which you’ll probably want to see:
What began as a simple experiment to push the crime rate below one percent in America became a new movement, called The First Purge. A sociological theory tested by the New Founding Fathers of America in which aggression and lawlessness was permitted for 12 hours in one isolated community. Conditions explode and political references are made as to real life current events. Written by James DeMonaco and directed by Gerard McMurray, this movie features Dr. May Updale, played by Marisa Tomei as the official who created the idea of The Purge. Cast includes Marisa Tomei, Y’Lan Noel, Lex Scott Davis, Joivan Wade, and Luna Lauren Velez.
Based on John Bellairs’ 1973 novel, The House with a Clock in its Walls, this movie with the same name takes on a twisted mix of magical adventure, fantasy and comedy with some sci-fi. Owen Vaccaro plays Lewis, a young orphan boy who goes to live with his uncle, Jonathan, (John Black) in his uncles’ old, mysterious house which has a ticking clock in it. Cate Blanchett plays his neighbour, a former powerful good witch. The clock was hidden into the walls by the previous owners and had powers to pull the world into a magical alignment. The magical twist and effects are amazing in this film. Cast includes Jack Black, Cate Blanchett, Owen Vaccaro, Kyle MacLachlan, Renee Elise Goldsberry, and Colleen Camp, to name just a few.

The Tale of Timothy Timorous

No images found!
Try some other hashtag or username