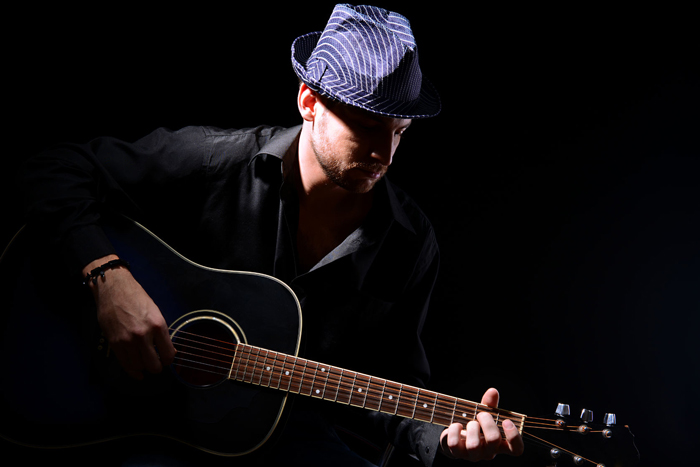 With the introduction of new and relatively inexpensive musical recording tools and instruments, along with the creation of various software programs designed for producing high-quality music and sounds, more and more individuals are now able to make their own music without having the need to go to professional music studios or rent out musical tools and instruments. Even promoting and marketing music has become so much easier through the internet. Indeed, signing up with a major record label may no longer be necessary as you can pretty much do everything on your own at the comforts of your home. Such opportunities have led to the growth in the number of aspiring music artists who would rather become independent musicians than work or affiliate with a major record company.
Independent musicians are individuals who do pretty much everything when it comes to producing music, from writing and creating the melody to marketing and selling them. They are those who refuse to sell their talent and creativity to major record labels and decide to do everything on their own. But unlike music artists who have contracts with major record labels, independent musicians, also called indie artists, find breaking into the music scene very intimidating and, at the same time, challenging.
For indie artists, finding their own places in the music industry may seem like a struggle as they’re not backed up with a good record company. This can be true as many of today’s most popular and successful music artists are those who have contracted with major record labels. But while this is the case, there are also many successful indie artists who have created their names in the industry.
Why Choose to Become an Independent Musician
Many aspiring artists are on the lookout for major record companies wishing to land a deal with them so they can make their dreams come true. It’s true that a major record deal can be a very helpful tool in helping you achieve your dreams. But while many great music artists and bands are making a living from a major record deal and are pretty much successful with their careers, choosing to become an independent musician can prove to be more advantageous than collaborating with a major record company.
Record labels control careers while you take control of yours.
A major record label requires a certain number of albums from their artists. Bands and music artists are also required to write new songs, go on tour, and make promotions. This is very much unlike indie artists wherein they can create and write music at their own time. There is no required number of songs or albums per year, and they can do pretty much anything, anytime and anywhere they want to, from writing new music and recording them to establishing their own band and marketing their music.
You can read more of this article in our October 2014 issue of ModelsMania.

How to Make Big Money