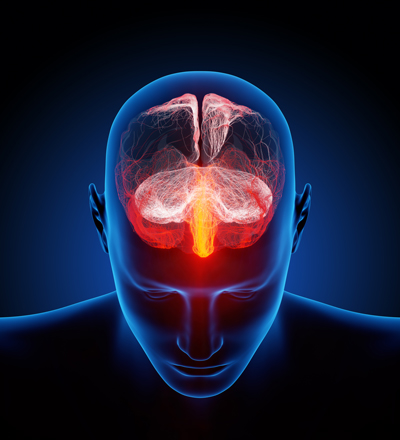 The topic of immortality has been endlessly broached in different medium – visual arts, literature and science. It seemed like human developed a penchant for an endless and undying life. For some, it is as simple as retaining the look and vigor of the youth and while for others, it is as complex as retaining your presence by digitally immortalizing your memories and personality through technology.
While there had been several developments in the former, the latter enjoys the greater share of the limelight. In fact, many futurists believe that we can still be physically present by having a digitized version of ourselves even after we far exceeded our life span. In three to four decades, it is predicted that we will be entering a new realm of living – the ability to live forever, digitally and virtually.
Producing an Eternal Carbon Copy of Your Life
You may have heard that for one to live forever, one has to find the Elixir of Youth. The Elixir of Youth is supposed to add more years to your life to infinity. The Elixir of Youth is considered a romantic notion of forever but a more scientific and technological version of it lies in the science of creating a carbon copy of your person, from the way you speak and act, you think and decide and even how your experiences and thoughts are recorded.
We post, share and curate the contents of our brains when we use Facebook or send emails. These letters and shoutouts remain after we die, but what use are these when the owner is no longer unable to interact, laugh and feel emotions? This is where the carbon copy of your self comes in.
That carbon copy will have to be interactive. But in order to achieve a level of interaction perfectly comparable and similar to your once-living self, first, there must be a way to capture the contents of your brain. The contents will have to be filtered and analyzed, through a software, and finally, an avatar must be created to your likeness.
While these all sound like products of science-fiction, considerable studies have already been made to secure the digital immortality of ourselves in the future.
Backing Up the Brain
The brain may be a small organ but it does a lot of work. It processes what the five senses experience, makes decisions, keeps and filters memories. When we die, the brain ceases to work as well. However, with the current and ongoing works in neural engineering, scientists believe that we can back the brain up with technology so that our “persons” remain even after death.
One of the platforms that are already in the works in copying the human brain is Eterni.me, which is described by one of its creators, Marius Ursache as “about creating an interactive legacy, a way to avoid being totally forgotten in the future.”
You can see more in the March 2015 issue of ModelsMania

The Future of Social Media

The Mystical World of Ayahuasca: Medicine or Drug

Rescuing Animals from Abuse and Cruelty