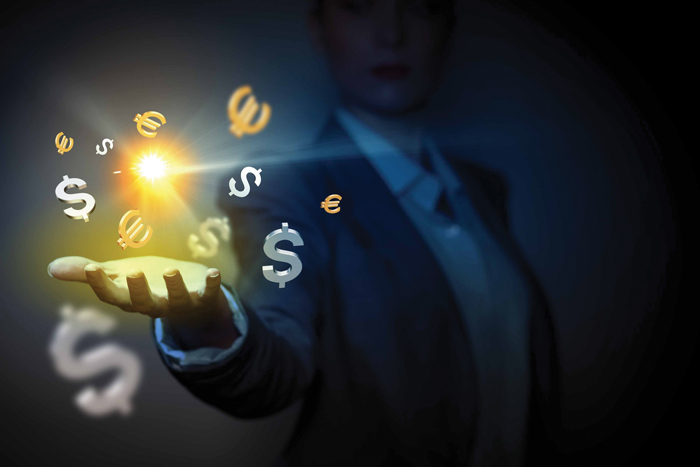 How to Make Big Money

No other topic than what this article is trying to delve into has been written more in so many years. Since the birth of capitalism, almost every person on the planet has been searching for the surefire way to generate enough income so that he or she could live comfortably or even luxuriously for the rest of his or her life. Being rich has its perks and it can be quite a lot, which is why a lot of people would want to be wealthy and as the 21st century ushered in more billionaires than previous centuries a lot of people are no longer content to even be considered a millionaire.
But how does one achieve that millionaire/billionaire status exactly?
The truth is, there is no singular tried and tested formula that can launch you into that one percent category. A lot of billionaires would attest to their hardworking personality that helped them achieve their success but just because you work hard at your job that doesn’t necessarily mean that you’ll be a millionaire or even a billionaire yourself. You have to be creative as well. Some wealthy individuals consider their creativity and innovation as their tools in being a huge success in their business endeavors but just because you’ve invented a new way to clean your toilet bowl that doesn’t mean you’re set to becoming another rags-to-riches story. You have to have the right network and marketing skills too. So what exactly does it take to make big money? If anyone could answer that with a foolproof plan then a lot of people would’ve already be billionaires.
It is not easy starting from scratch and becoming the next Warren Buffett, Bill Gates or Carlos Slim and even though you have the tenacity to go the distance into becoming wealthy, that’s not the sole ingredient in rising up the financial ladder. A little bit of luck is also needed. Just look at Mark Zuckerberg—when he started out with Facebook there were already a few other social networking sites before him but because he tweaked his site—adding a little of this while subtracting a little of that—he was able to tower over the other social networks and be the most visited social networking site ever.
So if you’re really decided on amassing huge amounts of money you should be hardworking, innovative and willing to listen to your gut and believe in luck. If you want to know more about the details in making big money then read on because the suggestions here just might be of some use to you.
Most Successful Millionaires/Billionaires Grew Up Poor
Although this title doesn’t necessarily state how you can become vastly wealthy, it does give you an insight on how and why some people became successful rich people. Howard Schultz was a Brooklyn native who grew up poor in the Canarsie Bayview Houses but despite his situation Howard Schultz didn’t see it as a hindrance.
You can read more of this article in our November 2014 issue of ModelsMania.