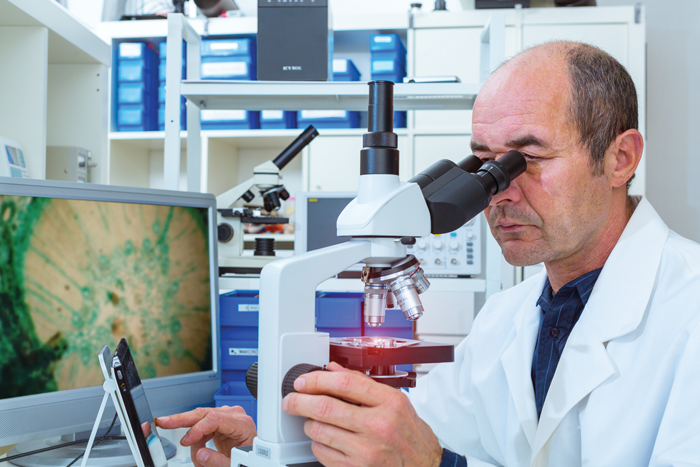 For many decades, scientists have been in constant struggle in finding the very evasive cure to cancers. The shift in focus to alternative approach by some scientists proves prolific so far. Among the plants that have become the subject of research is the marijuana.
Understanding Cannabis and Cannabinoids
Marijuana, also known as the cannabis plant, produces cannabinoids, a resin that is rich in compounds. The active chemicals cannabinoids have gives a psychoactive effect. This means that they act on your brain, altering your consciousness and mood. In cannabis, delta-9-THC is its main active chemical. Cannabinoid, cannabis’ other active component, reduces inflammation and relieves pain, but without the effect of feeling “high” common in delta-0-THC.
Cannabinoids are also known to have the following effects:
Anti-inflammatory
Cell growth blockade
Prevention of growth of tumor-occurring blood vessels
Anti-viral
Relief in muscle spasms due to multiple sclerosis
History of Cannabis’ Medical Use
The use of cannabis in medicine can be traced back to 3,000 years. In China, cannabis has been used in tea for treatment of malaria and gout; and as an ingredient in making cooking oil, producing rope, fiber and cloth. Its uses include anesthetic as early as A.D. 200. From 1000 BC onwards, ancient Egyptians treated their eye and foot problems with cannabis. In India, cannabis’ uses included treatment of headaches and insomnia, and as anesthetic.
In the 19th century, cannabis’ medicinal prestige reached the western medicine for relieving inflammation, spasms, pain, and convulsions. Despite the restraints in allowing scientists to use fully the cannabis in their research and thus, could not establish cannabinoids as a potential medicine, the United States of America’s government administered cannabis among patients under the Compassionate Use Investigational New Drug program from 1978 to 1992.
The last two decades spent by researchers in studying how cannabinoids affect the brain and some body parts found out that cannabinoid receptors in the immune system can have an immunity effect.
Cannabinoids in Treating Cancers
It was in 1970s when researchers delved into the possibility of treating cancer with cannabinoids. The International Cannabinoid Research Society has been investigating both of cannabis’ potential in treating cancer and the harms it can produce to humans. However, the results of such probe cannot be concluded as strong in making cannabis as a primary approach in treating cancer patients. The following has been the progress of researchers.
Laboratory Research
Most of laboratory researches about cannabis’ potential cancer cure have been initiated using lab-grown cancer cells and injected into animal models. The Nature Reviews Center published summarized but detailed experiments on several cannabinoids’ (including synthetic) effects such as the following:
Accelerating autophagy, which is the process of disposing internal wastes. Its ultimate effect is cell death (apoptosis)
Stimulating apoptosis
Stopping cell division
Preventing blood vessels (particularly the new) from growing or developing into tumors
Prevention of metastasis or the process of spreading cancer cells into different parts (and organs) of the body
You can read more in the September 2014 issue of ModelsMania