Trending Topics
THE CHAUVINIST CULTURE WE LIVE IN
Van Halen: The Successes and Struggles
How to become a virtual reality game developer
Why Bali is an Amazing Location for Photo...
The Evolving Face of Rock and Roll
Sex in Today’s Modern World
Out with the Old is Pure Foolishness
The All-American Icon
How to Fix The Music Industry
The Increasing Popularity & Sales of Vinyl Records
Home HOT EXCLUSIVES Publication Etiquette for Models “How to work with magazines in the most positive manner possible”

There are many ways a model can build a strong, worthy modeling resume of which she can be proud and that can bring her a modicum of success. One of the best parts of any modeling resume is publication. Publication shows prospective employers that a girl’s look has appeal, it demonstrates a willingness to be the face of an enterprise and it shows an enthusiasm to work effectively with others. However, the world of magazines and publication has changed a great deal since the final heyday of print periodicals in the 1980s and in the days leading up to the advent of the Internet. Since the creation of the World Wide Web and then later with the dawn of social media, magazines have evolved continually and become something that in some ways is almost completely unrecognizable to those of us who remember the Old Days. Even when you hold a print magazine in your hands today, although it may LOOK the same as magazines you remember from the past, the reality it is that very little about magazines today is the same.
Magazines of yore depended on selling as much advertising within the pages of the periodical as possible to pay for printing, shipping and distribution to stores and stands; as well as paying the staff who worked on the magazine. While BIG magazines still out there today operate along similar lines, these magazines are usually owned by HUGE multi-national corporations who can absorb any losses the magazine is likely to incur since print sales continue to decline in all facets of magazine and newspapers wherever they may be. People read (if they read at all) on their phones and tablets and get information from their media feeds. But over the past ten or so years, a surprising proliferation of small “men’s magazines” has sprung up. There are many reasons why this has happened, some less savory than one would wish to know. And some “magazines” are not really publications at all, just Instagram pages or Facebook entities that do not create an actual digital and/or print form of a magazine. But I have worked with more than 30 magazines over many years, focusing on the ones that really deliver a quality product of which I am proud. Modelsmania is one of two of which I am most happy to work with and it is during that time that I have come to realize that a whole new set of etiquette rules have come into existence that should be adhered to by models who wish to see their likeness published in a magazine. 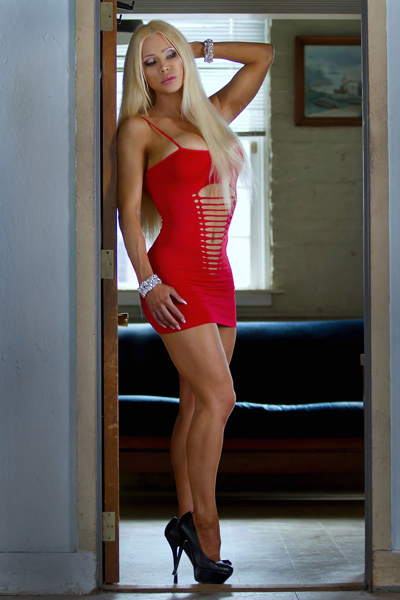 Understanding how to appropriately work WITH a magazine and the editor of that magazine who publishes you depends partly on arriving at a comprehension of how magazines survive in today’s world. Advertising revenue is still PART of how a magazine MAY bring in income today, but that is only if that magazine has any number of web presences like websites, webzines, social media sites and other places where companies can insert advertising. Small magazines today sell little or no print advertising.

Exotic Dancing in The Digital Age

No images found!
Try some other hashtag or username