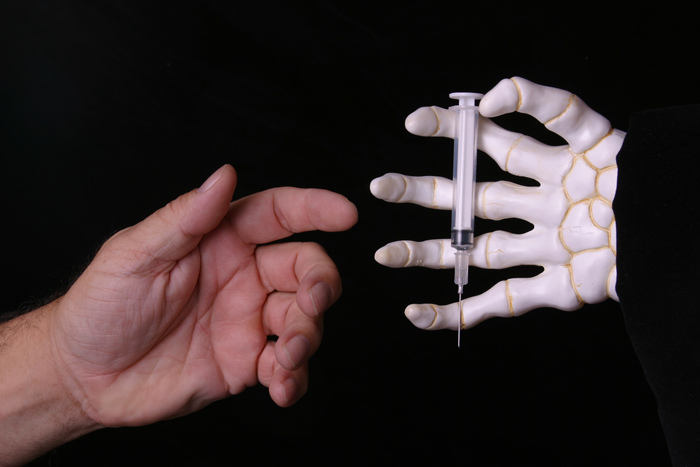 The Reality of Heroin Addiction

One of the worst evils that could plague a person is total dependence on a harmful substance. Some cannot stop drinking, some cannot stop smoking and some cannot stop their selves from taking in heroin and this last substance is probably the most dangerous of them all since a large dose of this can kill any person.
The Drug that Kills
Heroin addiction is not something to be taken lightly. In 2010, about 38,329 fatalities were linked to drug overdose and a large majority of those people died from heroin overdose. According to the Center of Disease Control and Prevention (CDC), drug overdose has become the most common cause of death clearly surpassing road accidents by a wide margin. Many organizations and individuals have gone through great lengths to curb this substance abuse and some have been successful in helping those with heroin addiction battle their way back to sobriety. But the war is far from over.
The Evil Behind the Drug
Heroin is an opiate or opioid analgesic that has been in existence since the late 1870s. Charles Romley Alder Wright discovered the drug when he was searching for an analgesic that wasn’t as addictive as morphine. He boiled for several hours an anhydrous morphine alkaloid with an acetic anhydride wherein he came up with diacetylmorphine, which is now more commonly known as heroin.
In its earlier history, heroin was used as a medicine to treat severe pain. People who were experiencing severe physical pain were given diacetylmorphine subcutaneously or intravenously to help alleviate the pain. Unfortunately, heroin was discovered to have other side-effects that lead it to becoming one of the most used, and abused, recreational drugs.
When used recreationally, heroin gives users a sense of euphoria and almost every user can quickly develop tolerance for the said drug. This is why this drug is so popular with a lot of people because of the transcendent experience it offers to users and that heroin is easy to use and quick for anyone to get used to. Also, heroin has been known to produce a higher state of euphoria as compared to other opioids. 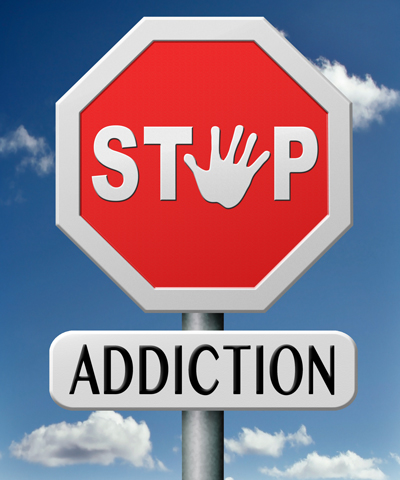 Why People Become Addicts
Scientists have been studying not only the effects of heroin addiction to people but also the reason behind it. Researchers from across the world have discovered patterns with those who abuse this substance and they found out that most of these people came from social units that failed to provide ample amounts of intimacy. A lot of people who became heroin addicts came from broken families or from parents who didn’t show enough care and affection for their children. But not all of the date suggested this pattern. There are some people who were brought up in a solid and nurturing environment and yet they turned to heroin addiction just as well.
Although a lot of these individuals came from various, backgrounds their common objective as to why they partake in such a dangerous activity is because heroin produces a state of euphoria for any individual, even if for just a short time.
You can see more of this article in our September 2014 issue of ModelsMania

The Popularity of Wearable Tech

The Sun has set on American Idealism