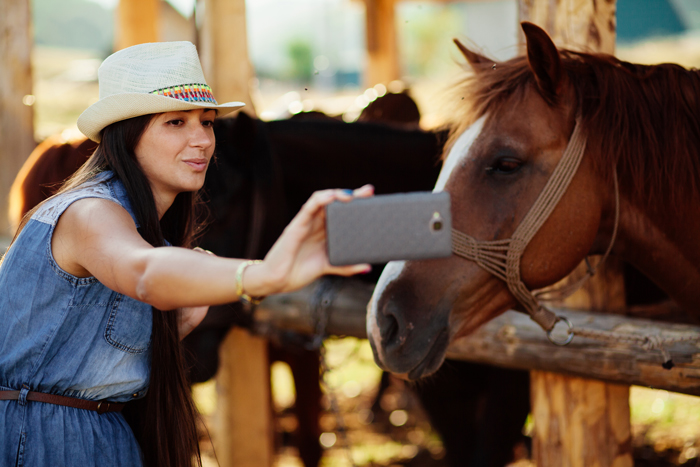 Selfie with Animals: Drawing the Line Between Taking Harmless Photos and Selfish Selfies

A 29-year old Irish photographer Alan Dixon has earned the title ‘real-life Dr. Dolittle’ after taking selfies with animals who appear to be posing for the camera. He said in an interview that people should be careful not to upset or provoke the animal in the process of taking a photo. The best selfies with animals, according to him, requires gaining the animal’s trust so that they are calm and relaxed when you click the camera.
Taking Selfies with Wildlife Animals
On the flip side, taking selfies with animals has earned a bad rap as of late. There have been incidents wherein animals suffer or even die because of selfish selfies. Just recently, a man in Florida was caught on video as he dragged a small shark out of the water to take a photo.
This has urged wildlife organizations and other animal lovers to appeal to the public to stop using animals for this egoistic act. Aside from hurting the animals, there have also been statistics reports that show more people are dying from selfies than from a shark attack.
In an article written by Zachary Crockett, 49 people have died after attempting to take selfies in exotic situations since 2014. While there have been no reports on how many animals have been harmed because of selfies, photos and videos circulating in social media have informed us how far some people are willing to go just to capture a unique moment.
One of the most heart-breaking instances is when a baby Franciscana dolphin died in a beach in Argentina after a group of people posed with it on a selfie, leaving it stranded and dehydrated on the beach.
Because of this, International animal rights groups appeal to tourists and locals to stop taking photos with wild animals. This does not only apply to when they are not forcibly removed from their natural environment. Some animals in the wild cannot tolerate the flash that comes from a camera. Nocturnal animals in particular are vulnerable to this kind of abuse. 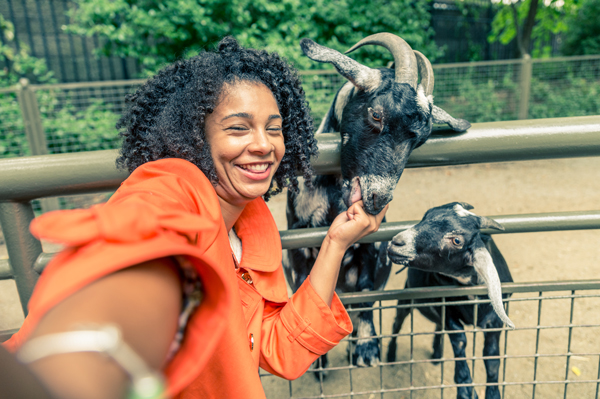 Other people also take advantage of tourists who wish to take photos of exotic animals. Some locals even go as far as clipping an animal’s teeth and claw just to get a few dollars from tourists who wish to take photos of their exotic pet.
Why do people put themselves and the animals in danger for social media likes? This is a bigger topic that needs more discussion. It is easier to remind people to be responsible tourists and protective locals when it comes to wildlife animals.
Taking Selfies with Pets
So if you really want to put animal selfies in your social media account, then perhaps your pet is a smarter choice. However, just because they are domesticated does not mean they require less tender, love, and care. What you need is to know the fundamentals of getting a stellar selfie with your pet.
You can read more of this great article in our May 2016 issue of ModelsMania

The Fun of Car Collecting

The Popularity of True Crime Podcasts By...