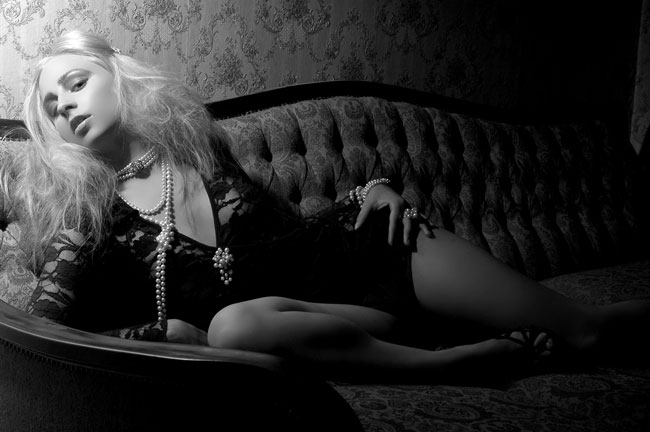 For many men female sexuality is what J. K. Rowling would call the „Chamber of Secrets”. Asking yourself what women want in bed is a neverending discussion that men can spend entire lives wondering about and debating: they can capitalize on, bet on, get dissapointed with, get angry for or get scared about, while still being attracted it as a primordial desire. What do women actually want in bed? If I had an exact answer to this question I would surely be the number one guru coaching adult men for a living. However, as varied as these may seem, the sexual desires of women do have some milestones and some common parts described below, as parts of common or shared experience.
However, just to clarify, for most women, sex is feeling. And by feeling I don’t just mean excessive romance or movie-like juicy scenes. By feeling I mean everything from prelude, feeling you inside of her, up to post-sex emotional implication and just being there actively and showing you’re her number one. This kind of active implication produces pleasure and women love all experiences that offer them pleasure. So no matter how they’re tempered, no matter if they’re hard-to-get, nymphos or shy, women do have some common sexual preferences that you can keep in mind and play with, one thing’s for sure: they do like playing. 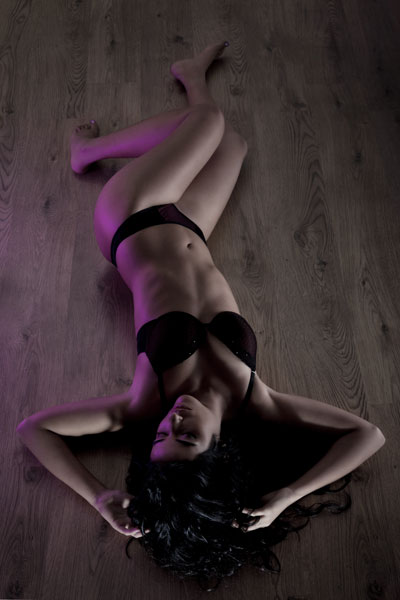 Talk dirty to her
Words are sometimes stronger than actions, and sex is one of the situations this rule applies. Most people get mentally aroused first, and then physical excitement occurs. More than that, studies show that women are way better at talking dirty than most men, and are very willing to get attracted in dirty talking games. Even the most feminine and soft women feel the need to hear you tease them with dirty words. It’s not necessarily a taboo habit, it’s sometimes just the simplest way to get them horny, especially in non-conventional situations, wen they least expect it. They may not be very clear on shouting out this dirty desire, as we all know women don’t come with instruction manuals, but you can be sure that dirty talking is one of women’s greatest mental pleasures. Just imagine she’s at work and you’re calling her for no reason and taking her out of her focus with some sexy breathing and gentle teasing. This way you could actually start a prelude hours in advance, which would make her go cazy, that’s for sure!
Keep her busy
Women are very active sex partners. You may be surprised, but many women consider men as pretty predictable and dull in bed, because they really are more active than you would be tempted to think. And by active I mean both phisically and mentally. Not sure why this is and why they sometimes consider men as a bit boring, maybe because men are many times reluctant in making the first step or maybe because the misionary position is just too old to cope with in 2016. In any case, many women like to be offered the chance to lead a wild sex act, which is most likely done with the consent of the partner, just to be on the safe side. So don’t let her get bored, just act natural and give her all the freedom she can use for getting what she wants from you. From caressing to gently grabbing her hips and moving her the way she likes it, you can let your woman do all the work, be sure she’s enjoying be in control more than you would think. Encourage her and tease her and „you will never have to work a day in your life”.
You can read more of this article in our January/February 2017 Adult issue of ModelsMania 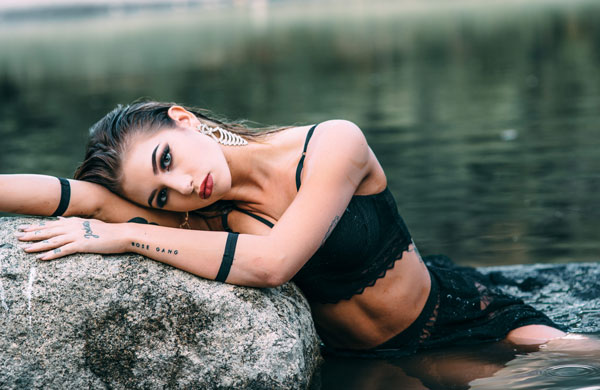 5 Reasons We All Think the Opposite...