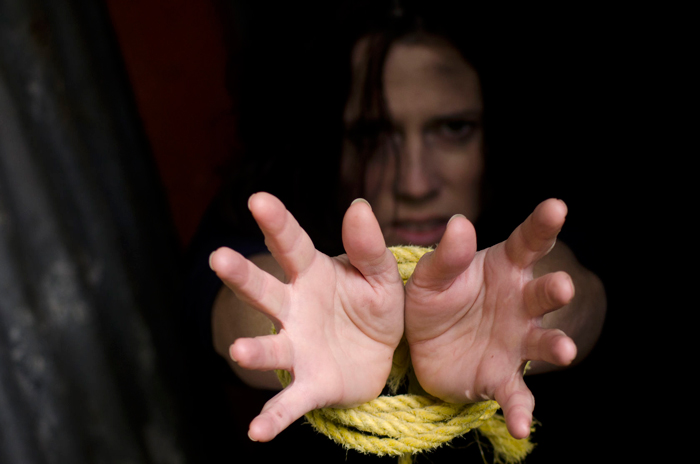 When Americans hear about sex slavery, they usually think of countries such as Thailand, Korea, and other nations in the east well-known for lucrative, no-so-secret sex trade industries. The fact is, America has a thriving sex trade of its own, and it is taking place under our own noses. Fighting sex slavery is one of the latest fads and good deeds performed by celebrities and movie stars. However, the American sex slave trade seems to be neglected in the face of international sex crimes. Perhaps we are too disgusted with the thought that these kinds of actions can be going on in our own backyard to focus on them as we do the sex trade in other countries. After all, a lot of prostitutes are runaways and drug addicts anyway, right?
For child sex rings, the easiest source of underage prostitution is teenage runaways. Although many runaways are brought home soon after disappearing, thousands more simply vanish into the streets, never to be found again. Once in the streets, teens are more likely to fall under the influence of alcohol, drugs, and the web of prostitution. Since they often have no place to stay and no source of money, they are prime targets for pimps who convince them to sleep with this john just one time, and they will have a ready source of income and a nice place to stay. Instead, the johns get them addicted to street or prescription drugs and the kids begin to work under a fog of narcotic-induced numbness. 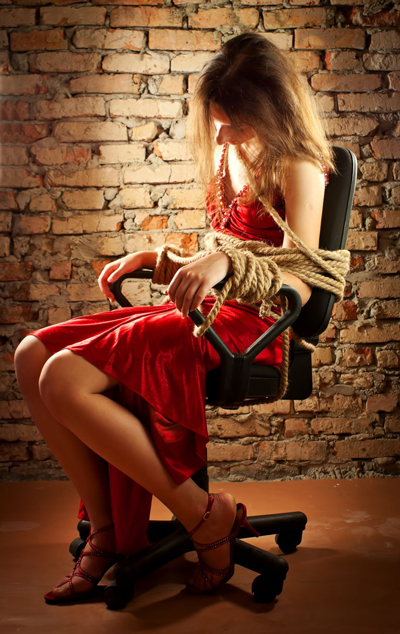 A story in the news awhile ago discussed a young girl who disappeared , days before she was supposed to testify in a grand jury hearing to put her pimp away. When she was 14, she had gotten hooked on drugs and her boyfriend convinced her to sell her body. Although she still lived at home and at first refused his moneymaking schemes, she soon found herself sleeping with a growing number of men each night. Every dollar she made went to her “boyfriend,” while she sold her young body time and again. Her mother was unaware of her actions until she got a call from the police station, informing her that her daughter had been arrested for prostitution.
Over time, the mother tried to get help for her daughter, finally convincing her to testify against the man he was selling her to strangers every night. Although the date was set, the girl called her mother one afternoon to tell her she was taking a 20 minute bus ride to see a boyfriend. She was never seen again, although authorities in her family have been searching for over two years.
This kind of story is all too common. Often, the child comes from a broken or unhappy home and will disappear for months or years. Federal authorities have conducted several crackdowns in the past few years on child sex rings in the United States, often finding locations with multiple teenagers forced to perform in the sex industry.
You can read more of this article in our November 2015 issue of ModelsMania

The Current Meth Epidemic in the US...

Why Bali is an Amazing Location for...

The Wise Allure of Waters