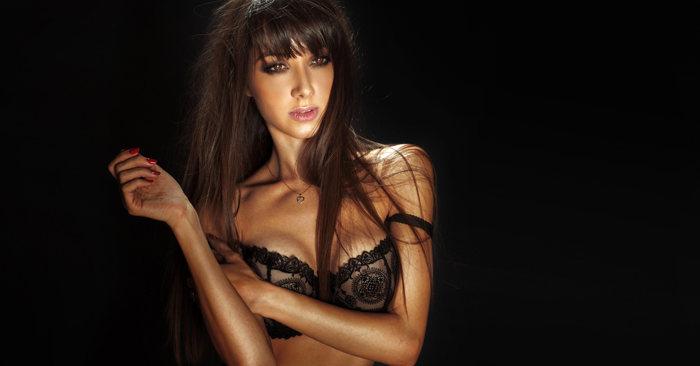 Sex, despite our best intentions, is probably the least understood aspect of our daily lives. A lot of people claim to know everything there is to know about how to please a partner during sexual intercourse but a lot of them have been known to only pretend to know everything. There has been a gargantuan archive of manuals for how to please every man and woman (and there is a growing number of manuals for gays and lesbians as well) and yet a new book on how to please just about anyone still comes out every week or so. This only show how much there is still a lot to discover about the human anatomy when it comes to sexual gratification.

There are scores of literature out there handing out useful tips on how to satisfy another person, or one’s self, sexually and this article will attempt to guide you as well.

For gay men and straight women out there

For a time, men were thought to be simple creatures when it comes to sex as compared to women. Most women thought before that the focal point of their sexual gratification is the penis—just concentrate on that and any woman will bring a smile to any man.

As the years passed, this supposed fact became a fallacy and apparently a lot of men have begun to speak out their dissatisfaction with their female partners when it comes to sex. So with that in mind, a lot of women nowadays have started to voice out their questions on how to sexually please a man. 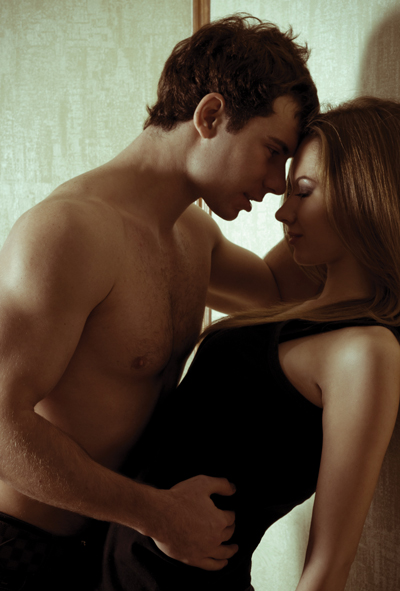 But women shouldn’t fret over it too much since men are still more or less much simpler beings than women when it comes to sex. For the gay men out there this would probably be very familiar for you.

Men have other sensitive spots other than the penis

Men usually don’t tell their female partners where and how they want to be touched, but because the human body rarely comes with a roadmap detailing areas to touch in case one wants to satisfy a man sexually women are clueless as to how sexually satisfy their men.

If you’re one of these women, then read on and be enlightened. First of all, though the penis is often the most sensitive part of a man’s body when it comes to sex, it’s not the only one and you’d be surprised to find out what other parts of your man’s body can also respond well to sexual stimulation.

The nape of a man’s neck is a very sensitive spot for him as well and you could shower this spot with light kisses to turn your man on like a light bulb. Scientists have discovered that a man’s nape is also his pleasure spot and when caressed with kisses the nerve endings there send signals to his brain increasing his blood flow and stirring up his libido.

You can read more of this article in our October 2014 issue of ModelsMania.

How to Have a Good New Year...