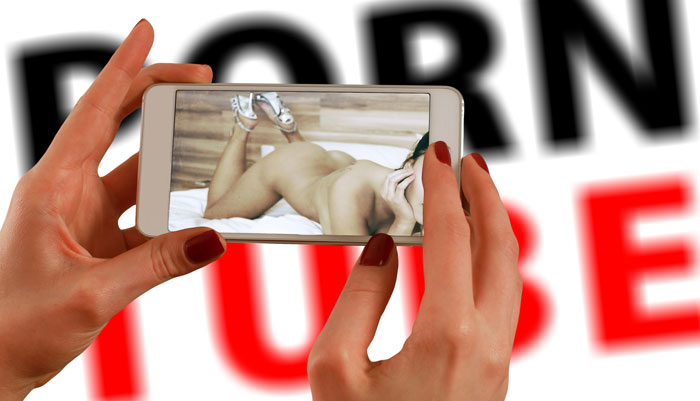 We live in bizarre times. We live in times where the society seems to be living in some sort of state of oblivion and uncertainty. And no, I’m not going to be ranting about how Donald Trump’s presidency brings uncertainty to the whole world.
Even Trump’s controversial words about Muslims and immigrants are nowhere nearly as controversial and contradictory as what the society says. If you truly listen to the society, you begin wondering: what the heck is actually wrong with us?
We live in times where the society seems to be okay with violence, but it condemns sex at the same time. Just think about it: the thing all people – okay, not all, but safely 90% of all people – do regularly is dismissed as something inappropriate and unhealthy.
And the thing that most of us actually find disturbing – violence – is being rolled out like a huge poster on full display. We seem to be tolerant to being so easily exposed to violence – on TV, YouTube, videogames – but every time a woman appears in a film without a bra – the society goes, “No way! That’s totally inappropriate! You can’t do that!”
Violence – something we fear could happen to us and our loved ones in real life –is being tolerated well, while a couple having sex – something a majority of us think and fantasize about at least a few times every day – on prime time TV is like the end of the world.
The level of hypocrisy is just laughable. And then we’re asking ourselves why there are so many hypocrites running this world? 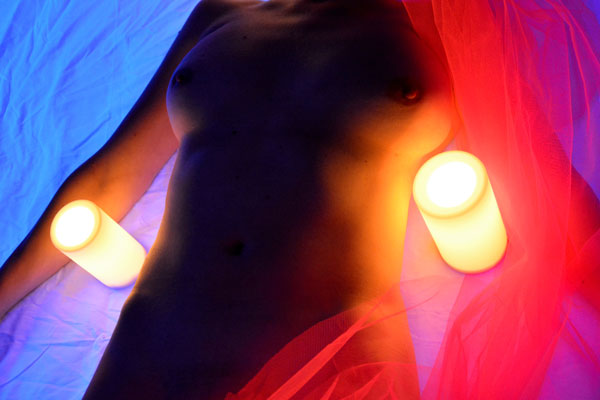 We’re two-faced hypocrites
But that’s not the only question we ask ourselves when trying to figure out why so many disgusting things are happening on daily basis in this world. Exposing large audiences to violence on TV is like screaming at the top of your lungs, “Look how cool it is to slice someone up with a knife!”
While censoring a sex scene is like, “No, no – you can’t do that! In fact, you can’t even watch it! What if you attempt to do it in real life?!”
It’s been said for decades that the movie and television industries should be careful about showing so much violence. Domestic violence, sexual and child abuse…
There’s an incredibly high number of people who easily get driven by things they see on the big and small screens. “Hey, why don’t I hit my wife a couple of times? I saw this cool guy do it in a film yesterday.”
You can read more of this article in our Adult November 2016 issue of ModelsMania 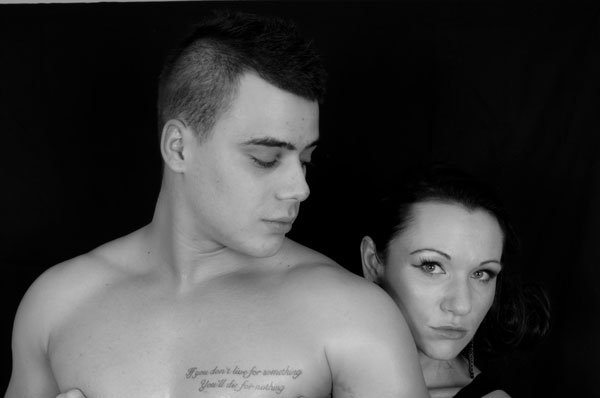 Our obsession with Mars

SCIENTISTS BET ON THE FUTURE OF PSYCHEDELIC...