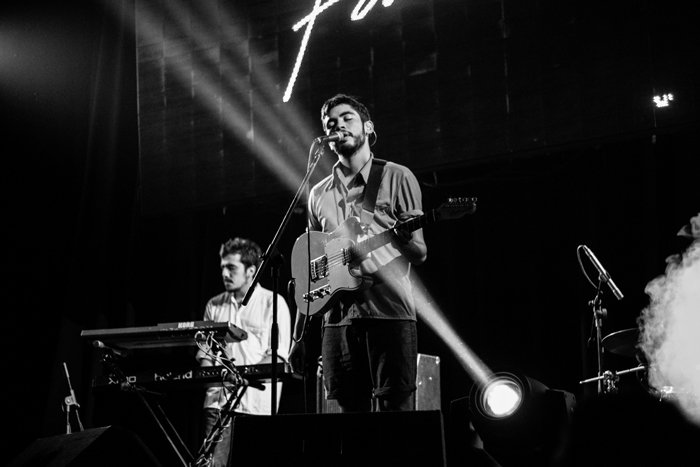 Music has always been an integral part of the human life. It is a form of expression; a way to convey message. But the simple plucking on the strings, thumping on the drums and blowing on the winds has come a long way. Today, music is a global; multi-billion industry that’s been growing more complicated and sophisticated by the moment. It is easy surmise then, what is the future of music?
Since commercialization, huge focus has been awarded to how we consume music and most of the key players and industry experts are still looking at this path in predicting music’s future. Perhaps it is because music is a huge business and more than talent and craft, monetizing music has become an important part of the deal. From the old-fashioned vinyls and tapes, music consumption has gone a long way. It is now digital, virtual, interactive and intuitive. Welcome to streaming, the future of music and that future is now.
The Long Road to Streaming
Before streaming went mainstream, music was packaged in huge and bulky vinyls that were peddled from one music store to the other. Later on, when music players became popular came the demand for music albums in CDs. This also gave way to music played over the radio and the creation of the first music videos that went live on television.
But the internet of things has changed all that. Moving towards digitalization, you only needed a small device like an MP3 player or an iPod to be able to listen to music on the go. However, downloading tracks and synchronizing them to your music devices were still required. The smartphones came in, carrying with them huge storage spaces for your music files. You can now listen to downloaded music while working out or commuting.
The smartphones and newer devices, being web-connected, now allow you to skip the pains of downloading and synchronizing. You simply go online, look for the desired track or artists, hit play and music is delivered virtually from the web to your ears. It’s like listening to the radio without DJ spiels, but probably with some ads. This is streaming and it has taken over the music industry for a few years now.
The Debate on the Future of Music
Not all are sold of the condition of streaming being the future of music. In fact, there are growing concerns of the policies of streaming that may affect its future. When Taylor Swift decided to pull out her 1989 album from a popular streaming platform, Spotify in order to get her message across that artists need to be paid, a lot of artists have also began wondering what’s in it for them.
You can read more of this article in our November 2015 issue of ModelsMania