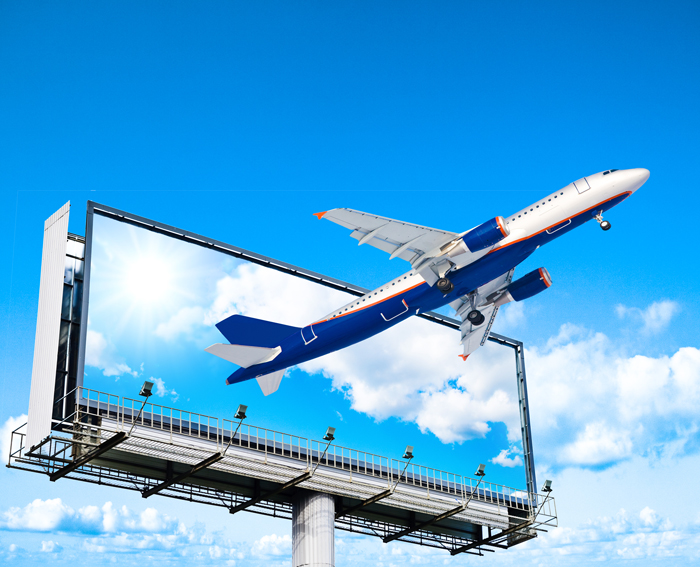 Technology has taken huge leaps for the last few years, what with the series of android and smartphones launching and digital devices that make life easier and more fun. But Marriot Hotel had a different take on technological advancement –it capitalized on the not-so-new concept of virtual reality and infused the idea of teleportation.
So how would you like to go to Hawaii or London just by stepping inside a booth? Forget the long queue at the airport holding your tickets, you can go to Maui or visit London at night just by using the Teleporter.
How the Teleporter Was Born
Last year, Marriot Hotel launched a campaign Travel Brilliantly which was aimed in improving the travel experience and making it more brilliant. The campaign generated innovative travel solutions like the check-in and check-out mobile apps, modern Greatrooms and vending machines that hold organic food. The Teleporter is the youngest, yet most mind-boggling innovation yet.
We’ve seen movies that depict the realness, even the possibility of time travel. In essence, the Teleporter is that way, but better. Now dubbed as the future of virtual travel, the Teleporter which debuted at the Marriot Hotel in New York last September 18 is in fact, a product of old and new innovative knowledge.
Virtual Reality is not a new concept. The last few years has seen incremental developments on virtual reality, each year these concepts are enhanced and are improved on. While virtual reality has mostly been confined in the fields of gaming and entertainment, the management of Marriot Hotel is fast to say that the concept has always been there, but they needed more tinkering for travel virtual reality to actually become a reality. However, Michael Dail, Marriot Hotel’s Vice-President of Global Marketing clarified that Teleporter was born because “Marriot needed to build credibility with the younger travelers.”
Younger travelers means the generation of travelers who rely on smartphones and GPS for directions rather than folding maps. The younger travelers also tend to consult almost every decision on their computing device, from booking planes to choosing their accommodation. These travelers are seen to be tech-savvy and Marriot wanted to be able to cater to these needs and take their travel experience to a whole new level.
Dail adds, “The tech has been there for a while, the application has been there, but now that it’s becoming accessible and mainstream, we wanted to be the first to jump out there. We wanted something more immersive, more experiential, that helps people connect with that feeling of what travel’s really about.”
From this rather generalized yet interesting concept, Marriot Hotel collaborated with Framestore to do the technical specifics. Framestore is no stranger from doing virtual reality projects, in fact, it created the famous Ascend the Wall, a VR experience inspired from the Game of Thrones. The company also created the opening shot of the movie Gravity which ran for 13 minutes and earned a recognition from the Academy Awards.
You can find more of this article in our November 2014 issue of ModelsMania

Our love for Thailand

Top 5 Ski Resorts in the USA

What to do in New Zealand

Where Are You Off To This Summer?