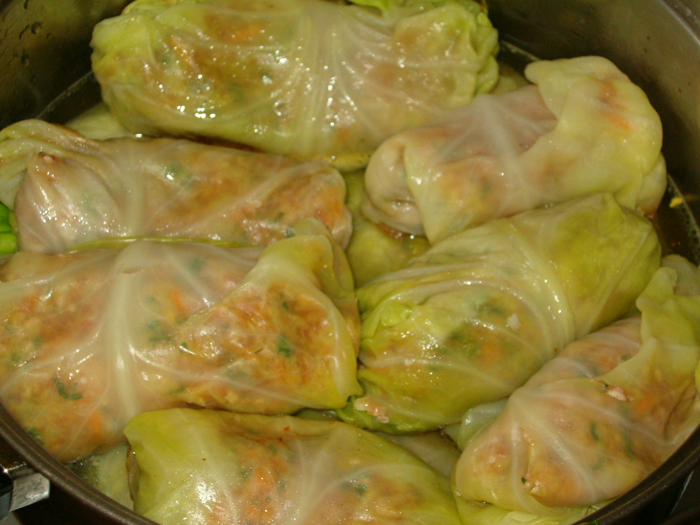 Even if it may not be as popular as the Lebanese or Indian cuisine, Romanian traditional cooking has gained its title of tasty Balkan cuisine with its unique flavors and the famous meat delicatessen. The traditional Romanian restaurants are quite numerous in the country, however the rumor of great taste has been quite spread in the surrounding countries, creating small franchises that cook and serve Romanian food from all its areas. And we refer to areas, as the traditional cuisine is divided by geographical location. For example, the Northern part of the country prefers overcooked meat with less seasoning, while the South of Romania offers better seasoning in a diminished cooking time for both frying and baking.
Having quite some varied neighbors in terms of cuisine, the Romanian recipes have various influences, starting from the Turkish inspiration and ending with the Polish and Hungarian flavors. All of these blended together from ancient times to create one of the most beloved cuisine, at least for Romanian gourmands.
We will start with the most popular Romanian recipes, dishes that are not usually cooked anywhere else but Romania, and that Romanians living abroad are struggling to recreate with ingredients found there. Sometimes they succeed, sometimes they don’t, and it all depends on the country where the ingredients are found. For example, if you live in a Balkan country chances are that you will find similar ingredients that you can use and come up with a dish that tastes and smells about the same as its original Romanian recipe. However, if you search for these ingredients farther, for example in the United States or Australia, you will not be able to reproduce the flavor of these foods in a way that would remind you of Romania, that’s for sure. Well, here’s what I am talking about:
“Sarmale” or Stuffed Cabbage Rolls
These are a very popular and tasty traditional foods that Romanians usually cook for holidays, as they require quite some time for preparing. What makes them to interesting is that they are covered in soggy cabbage leaves, which have the perfect quantity of salt and vinegar to accompany the meat patties towards an unforgettable flavor. The chopped meat is seasoned with traditional condiments for obtaining the perfect taste after baking the finite rolls, which is the final step after folding each roll. The ingredients are not so hard to find, even abroad, however the time of preparing the stuffed cabbage rolls is around 3 hours, as the mixture of ingredients is baked in rounds. The final result is delicious and the perfect garnish for the rolls is the traditional maize porridge. Bon appetite, or better said “Pofta buna!” in Romanian.
“Mititei” or Highly Seasoned Forcemeat Balls
The secret with the Mititei is seasoning and the mixture of meat. The best forcemeat balls are usually made of a perfect mixture of pork, lamb and beef, however the perfect quantities of each meat type are only known by the “masters” of this culinary product and are not so accessible to the large public.
You can read more of this article in our October 2016 issue of Modelsmania 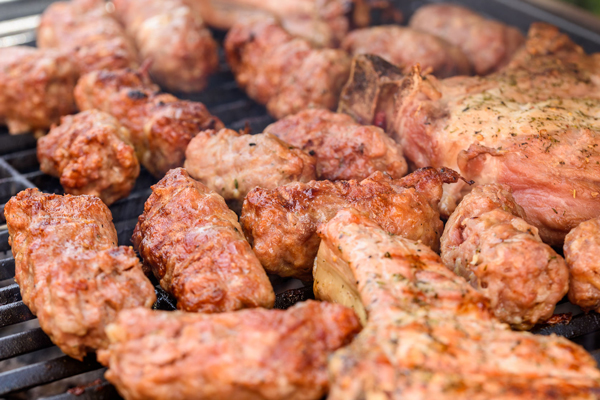 How to Make the Best Grilled Steaks

How to Have a Holiday Feast

Fast and Easy Soups and Stews