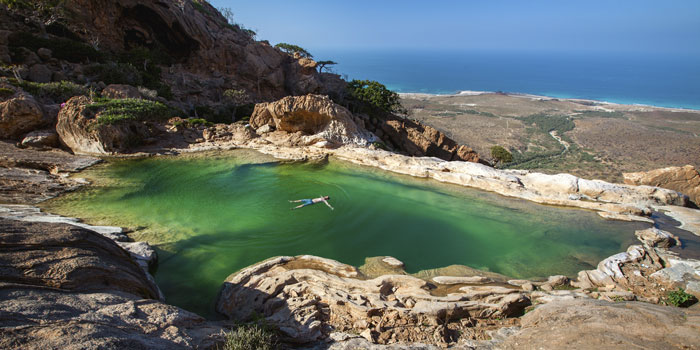 For many the word island is a synonym for relaxation, sun, sea and a great time. For other it is a romantic place, where everything should be perfect and detached from reality. No matter how you see them, it is a sure thing that their exoticism and mystery will always attract visitors from different corners of the world, the world that has so many beautiful places to offer for those with an appetite for traveling. So you may want to try some different ones, some of which not many know about or aren’t in a usual tourist circuit. In this way the adventure is greater. There are a few islands known for the breath taking landscapes and others for the diversity of fauna and flora, wild nature and uniqueness. Each and every one has something special. The virgin beach, untouched by modern improvements or construction, with pure air and foamy weaves… Crystal clear salty water that touches your tanned skin, caressed by the worm sun rays… There are a thousand and one ways to imagine these secret islands. The best known ones for their romanticism and beautiful beaches are the Caribbean Islands. But why don’t you choose something different? 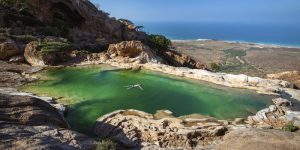 One particular place that attracts through its interesting landscape and biodiversity is Socotra Islands that belongs to Yemen. Not only it has unique plants and trees that you won’t find in other locations, but when you step on this amazing land you will think you are on another planet. It was formed six or seven million years ago and it still looks like it is from those times. With beautiful beaches and massive mountains that reach even 1525m, Socotra has about 40000 inhabitants and comprises of four islands: Socotra, Abd-al-Kuri, Samha and Darsa (which is empty; it has no population). Not too many years ago the first access ways were built, after UNESCO named it a part of the world’s patrimony. The researchers say the name of this place derives from Sanskrit and it means “Happiness Island”. Being separated from the African continent, kept it well preserved in time. Nowadays it still has some rare or simply unique plants and birds. Cinnabar or “Dragon’s Blood” is one of the much appreciated trees for its resins. The Desert Rose, which looks like an elephant foot, captures the eye by the beautiful pink flowers exploding in April.
You can see more of this article in the Sept/Oct adult issue of ModelsMania

STOP LYING TO YOURSELF! BREAKING NEGATIVE CYCLES AND...