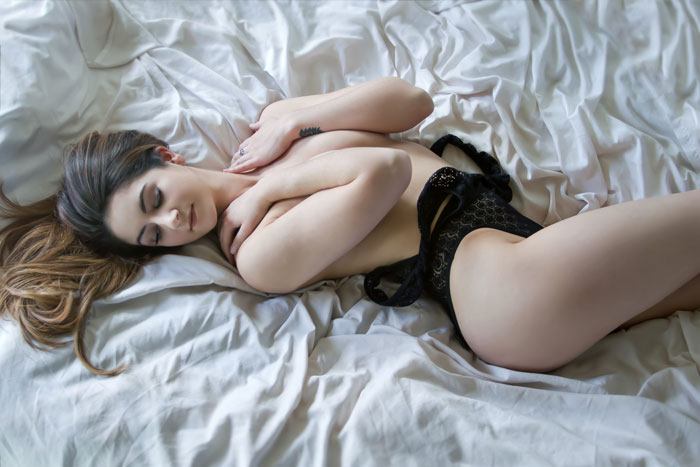 “Distinguishing that which is Truly Threatening”
Written by Rick Trottier – Light Works Studio-RJT Images
Each and every generation is defined by the forces around them and with those with which they interact. Politics and societal trends, technology and culture, events both tragic and triumphant, as well as public figures who shape the perception of the crowd, all of these forces and more cause an entire generation to take on aspects of that they see and deal in day to day life. But since roughly 1950, the medium of Television has had a profound effect on the mindset and mentality of those who have watched its offerings. It is debatable whether television has as much impact as it once did due to the wide availability of streaming systems, the immense reach of social media, the preponderance of electronic gaming and innumerable technological distractions which have weakened the hold of television on its once impressive audience. But once upon a time, when network affiliates were few and independent UHF channels and public TV stations were fewer, TV was a visual medium which took hold of the minds of Americans and helped to develop our sense of ideas and concepts as they related to life, liberty, the pursuit of happiness and all manner of other avenues of thought.
No one show dominated the TV landscape of what are now looked back on as the Golden Era of Television. What people watched depended on their tastes of course, and TV offered as wide a range of flavors as the daily schedule allowed. For rambunctious, imaginative kids like me who loved comics and engaging books, but also wanted to see ACTION played right out in front of my eyes and take a break from reading for a bit, there were war dramas like COMBAT and 12 O’CLOCK HIGH, westerns like THE RIFLEMAN and HAVE GUN, WILL TRAVEL, police and spy thrillers like THE MAN FROM UNCLE and IT TAKES A THIEF, anthologies like THE TWILIGHT ZONE and ONE STEP BEYOND, but the jewel in the crown was the science fictions shows of the time like LOST IN SPACE and most especially STAR TREK. STAR TREK took me and people like me who watched with such fervor, on trips to places we could not even imagine, let alone possibly go to, involved us in stories that engaged every emotion and fired all the neurons of our brains, challenging us to think in terms that were broader and yet so much more in-depth than anything had as yet done, and in many cases has rarely done so since. 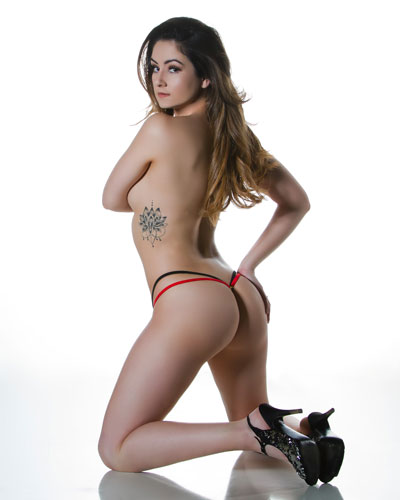 The 1st Season of STAR TREK is lauded as the “brainy” season and rightfully so. The episodes were clearly more intellectual as the majority were written by science fiction writers or Hollywood TV writers with a talent or bent towards that genre. As a kid, I enjoyed those episodes a lot, but it was in my young adulthood that I came to realize how thoughtful and compelling they were. Now, as an old man, I revel in their profundity.

How to Train and Become the Best...