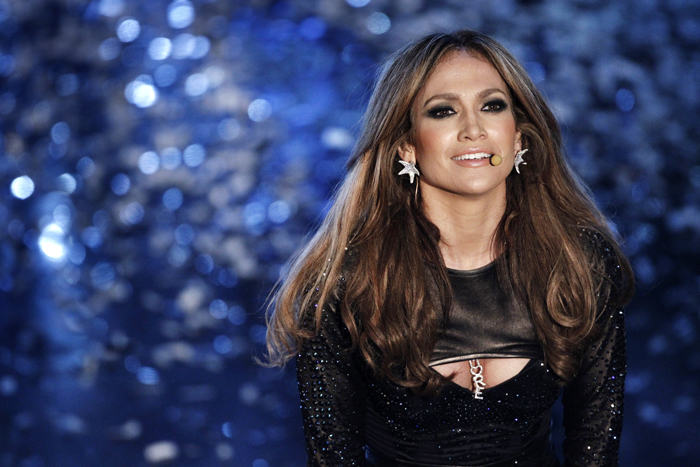 It is typical for fans to want their idol’s autographs. A signed photo by Taylor Swift or a baseball defaced by a famous player sure strengthens the emotional connection of the fan to the celebrity, not to mention giving him bragging rights about acquiring a signature that’s considered by many as a rarity.
But it’s not only the fans that wait for a chance to get celebrities to sign autographs. There are those who are called as autograph hounds who make a living out of these signed memorabilia.
Celebrity Autographs are Lucrative Business
The autograph hounds are dressed like normal people who order pizzas, beers and wings in famous Hollywood bars and restaurants, hoping that a random celebrity decides to come here as well. Of course, they’re working with an off-chance for an encounter and the night could end up for them returning home empty-handed and zero dollars in gain.
But autograph hounds do get lucky and that’s why some of them even don’t have a full-time day job and focus only in getting celebrities’ signatures. If you’re earning well into six digits dollars a year just by getting famous people to sign memorabilia, then they see no point of abandoning the business.
According to Michael Kasmar, the founder of Autograph Pros in an interview with ET that he has made “several million dollars in this industry.” This figure is nothing to scoff at, even if some celebs have already felt a huge degree of resistance against professional autograph hounds like him.
He cites Mick Jagger as an example, saying that this musician’s autograph could cost a whooping $2,500 when sold. However, not all celebrities are easy to get autographs from. “Getting Mick Jagger to sign anything is nearly impossible unless you’re a female and have good looks,” Kasmar further explained. 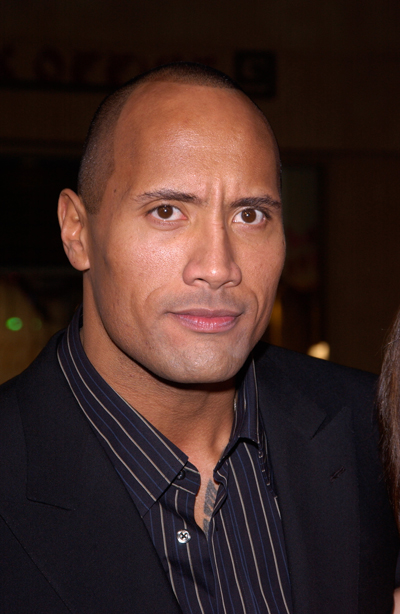 Another established autograph hound in the industry is the father-and-son tandem, Steve and Jeff Woolf. The older Woolf, Steve, explains to ABCNEWS that celebrity autograph is an annual 50 million industry, and it continues to thrive year after year. “Everybody’s autograph is a reflection of their personality,” Woolf explains to the network. If this is the case, are celebrities who refuse to sign autographs more aloof and less friendly?
Resistance from Celebrities
For the Woolfs and many others who make a living out of celebrities’ autographs, getting a signed glossy is equivalent to a number of dollars that pay the bills. Michael Wehrrman, also a professional in the autograph business believes that most celebrities are willing to sign, saying “they love who they are and what they do and that’s why they keep signing autographs … You know, Katherine Hepburn used to say … ‘I’ll worry when they stop asking me for my autograph.”
Unfortunately for the autograph hounds, not all celebrities think like Katherine Hepburn so they are more reluctant to sign autograph. Pitch Perfect star for example, Rebel Wilson, has been vocal about this, saying “I’m not signing your pics that you sell online.”
You can read more of this article in our April 2016 issue of ModelsMania

A Celebration of Life

THE CHAUVINIST CULTURE WE LIVE IN By...