Trending Topics
THE CHAUVINIST CULTURE WE LIVE IN
Van Halen: The Successes and Struggles
How to become a virtual reality game developer
Why Bali is an Amazing Location for Photo...
The Evolving Face of Rock and Roll
Sex in Today’s Modern World
Out with the Old is Pure Foolishness
The All-American Icon
How to Fix The Music Industry
The Increasing Popularity & Sales of Vinyl Records
Home HOT EXCLUSIVES THE CHAUVINIST CULTURE WE LIVE IN

We live in a chauvinist society and in our culture, regardless of your gender, sexism and misogyny affects everyone. White people often have difficulty seeing racism, men often have trouble seeing sexism, and straight people often find it hard to see heterosexism.
If you look up the word “chauvinistic,” you’ll find that it is used to describe those who firmly believe in the superiority of their own gender or kind. They believe that their gender, culture, country, or group is inherently better than another. So, you may not have realized that the term “chauvinistic” is not only used to describe sexism, but it covers our culture as well.
The term “male chauvinism” became popular around 1970 when the word patriarchy started to be used by feminists to represent a society being dominated by men at the expense of women. The word goes back to the Greek word pater, meaning “father” and arkhein, meaning “to rule.”
The fundamental behavior of many women has been changed due to sexist or misogynistic attitudes of some men. Women have adapted by muting, stopping engagement or simply ignoring men, resulting in silence on their part.
There are also the misogynists. They are the general trolls who basically want to watch the world burn. They insult women out of their desperate and pathetic lives. Then there are the others who use sexist openings lines to talk to a woman, thinking these women will respond in a positive way – hardly. Maybe women need to be more sensitive or learn to take a compliment.
It seems like sexist comments are everywhere and virtually impossible to avoid. Sure, there are men who will deny that they are sexist or have said something sexist. What they don’t notice is that their sexist behavior has been subconsciously picked-up through our society.
Men shouting out of their cars to women, making sexist remarks, touching, or grabbing women in an inappropriate way, are just a few of the examples of the chauvinistic gender imbalance our culture carries. This type of harassment has happened to hundreds and thousands of women, yet none of them tell their stories or complain about them. You say, they must be “over-reacting” or maybe they don’t have a sense of humor and don’t know how to take a joke.
Masculinity in America means to be a good man, to be strong and tough, to influence, rather than follow, control, rather than be controlled. They need to be able to withstand pain, be cognitively alert and resist feeling tender emotions. They cannot be anything like women or gay men. 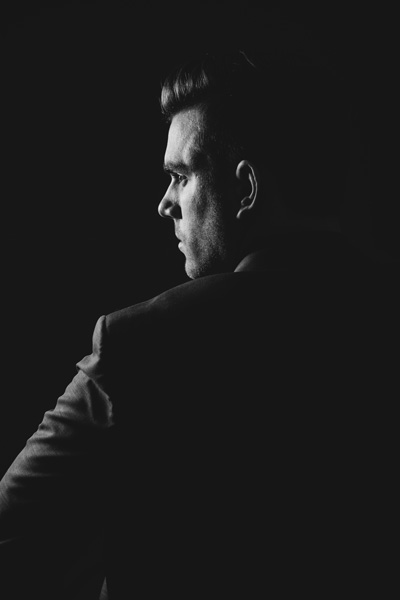