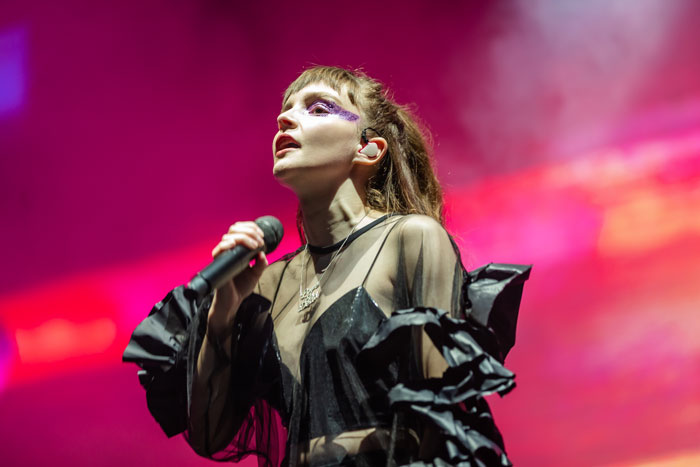 THE CHVRCHES: ITS HISTORY AND ITS SUPPORT FOR FEMINISM

OVERVIEW
The Chvrches are a Scottish band that started in 2011. It is made up of three members; Lauren Mayberry, Iain Cook and Martin Doherty. This trio of singers makes up songs generally like Synth Pop and Dance Pop. However, not everything is that type of genre; they also tend to immerse themselves in the indie scene.
LIFE OF THE MEMBERS
The group had beginnings with only two of the current members; Iain and Martin. The two of them met in college, they both liked music. Previously, Iain had already worked in music; he was part of the group Aerograma. Also, Martin was participating in the group Twilight Sad.
Lauren, on the other hand, has had a fairly great attraction to music since she was a child. However, she did not study something related to the musical world. She has a law degree, but studied Social Communication as well. From a very young age she learned to play the piano, practiced with the drums, among other activities. Lauren was in different bands as a drummer before starting her career in the Chvrches.
Lauren met Cook on an EP production for Blue Sky. Cook asked her to perform two of her songs that are where they took the decision to try a song made up of the three of them. It was at that exact moment that they knew they could create something great by coming together.
One of Laure’s notorious characteristics is the stage fright she has in front of the stage. At the arrival of this band, she had to stop taking refuge in her instruments, but rather find a way to solve her problem and be able to perform in the best way on stage. 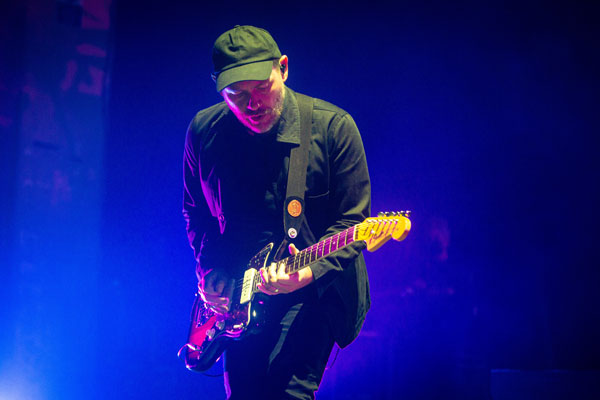 THE BEGINNINGS OF THE BAND
This band didn’t really start as a real thing, but as a studio project released in September 2011. Their songs came into existence when they started writing and recording their own songs in a basement studio. Doherty is in charge of performing choirs in the songs, and many times he also begins to participate as the main voice in certain songs. Cook, on the other hand, only dedicates himself to performing choirs. As we already know, Lauren is the lead vocalist and is the leader of the band. She was chosen due to her exceptional singing and songwriting skills.
You can read more of this article in our Fall 2022 Issue of ModelsMania

THE ART OF FILM DIRECTING: LIGHTS, CAMERA, AND ACTION!