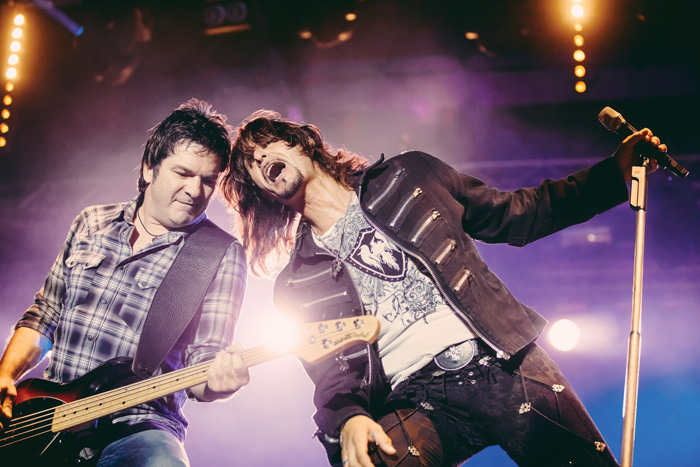 Rock and Roll – the music genre that changed the way we thought, and still think, about the world and music. It all began in the 1920s actually, with a little genre called Rhythm and Blues.
Bringing blues, intuitive and deeply connected lyrics, and rhythm – African Americans gave the world two musical gifts – R&B and Rock and Roll. Many musicians would say that Rock and Roll is basically R&B but with electric guitars and amplifiers. Others would say that the recipe has a little bit more country and western music along with a dash of gospel.
Regardless of who is right and wrong, there is no doubt that Rhythm and Blues is at the origins of Rock and Roll. From the 1920s, and especially after the 1950s, when Rock and Roll actually got its name and became Rock and Roll – it has transformed and shape-shifted in many many ways.
In the 1950s, Rock and Roll was beginning to be known and to know itself. The world was figuring out what this new type of music was by listening to Bill Haley & The Comets, Little Richard, Chuck Berry and obviously Elvis Presley. The musicians themselves were figuring out the genre and themselves along with the world – seemingly to discover and rediscover the music with every performance and new record or single.
From then and up to the present, each decade had its own unique shades of Rock and Roll and popular bands and musicians who shaped the world.
All worth looking at in more detail, so here it goes. 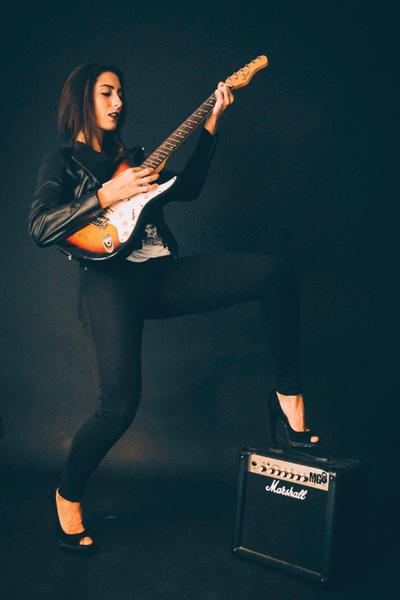 1950s
The 50s is the decade that Rock’n’Roll established itself as its own unique and separate music genre. In 1951 it was baptized with the name by a radio host with the name of Alan Freed. From there the catchy named picked up and, in no time, the whole world was using it.
Why was the fifties the year Rock n Roll sparked? It might have had something to do with the boom of electric guitars and the 45 RPM record which came to replace the 75RPM one – giving listeners more tracks on one vinyl.
The first band that really hit the charts, as a Rock and Roll band, were Bill Haley & The Comets. They shook the world with songs such as “Rock around the clock”, “Shake Rattle Roll”, and “Crazy Man Crazy”. Other bands that came to life as Rock and Roll bands in the 50s were Little Richard, Chuck Beery and, the one-and-only, Elvis Presley.

Why Bali is an Amazing Location for Photo Shoots

Steroids in the black market