Written by Rick Trottier – RJT Images-Light Works Studio
Featured model – Chrissy Victoria
Like most boys of my generation, science fiction came into my life through one of the most unique series of events and forces imaginable. The 1960s saw the birth of the manned space program and the resulting excitement surrounding the Mercury, Gemini and Apollo missions. As a direct outgrowth of the explosion of the Space Age, science fiction became a regular part of pop culture, especially in the burgeoning universe of television. Whether it was Saturday morning cartoons focusing more and more on sci-fi or prime time TV offering heady serials like Lost in Space and Star Trek, by the beginning of the 1970s, science fiction became part of the lives of imaginative boys and girls everywhere who were eager to have their minds whisked off to far-out places in time and space.
But TV and film could only deliver so much. TV shows were weekly, on networks or later in re-runs on UHF independent stations and films with sci-fi themes came around only so often or not at all if the theater decided not to book the title. For kids like me who were hungry for creative ideas and a well that really couldn’t run dry, even comic books, as delightful as they were, couldn’t really deliver the prize. There was only one place that a sci-fi junkie could get their fix and the high would never really go away, and that was the book store. I was lucky that a wonderful independent book store was in the same plaza where my mother did most of her grocery shopping, some of her clothes shopping and went to the beauty salon. It was a marvelous place full of crime stories, westerns, fantasy and science fiction, just to name a few genres I indulged in. I spent my hard earned money on cheap mass market paperbacks like Ace Doubles and Bantam Spectra sci-fi, just to name a couple of publishers. 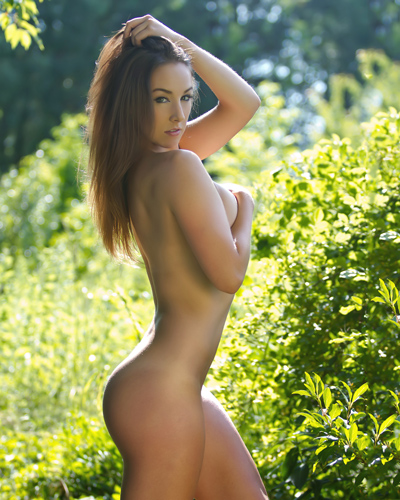 Science Fiction tales had been around since the days of Jules Verne and Edgar Rice Burroughs, but by the 1950s, sci-fi stories were entering their Golden Age, and with impetus of Sputnik in 1957 and the resulting Space Race of the 1960s, science fiction exploded in a way that hasn’t been seen since. 1960s, 1970s and to a degree 1980s sci-fi stories filled book store shelves to overflowing and flew out the door in the hands of people like me in arm loads as much as we could afford. Often times, I began frequenting used books stores starting in the 1980s as mass market paperback prices began first to inch up, then to sky rocket as publishing costs soared and were passed on to the consumer. It was only in the last ten or so years that my book buying days diminished as book stores disappeared and I saw the finish line of life appear in the all too near distance and realized I had enough to hold me over until I reached that final sprint to the tape.

Why Nothing Celebrities Do Is Impressive, Inspiring,...