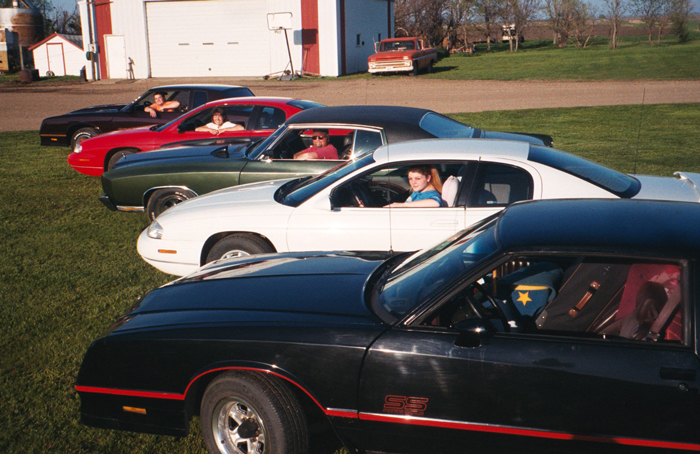 The Fun of Car Collecting

THE FUN OF CAR COLLECTING
There’s something to be said about the beauty and attraction of an old car. You may have collected box cars as a kid, but as an adult there’s a bigger, crazier and more satisfying way of collecting cars. Car collectibles are considered works of art, some of which have values up in the six digit range. Collecting some of your favorite cars can be great fun and a smart way to invest money. Car collecting is evolving and the types of owners are changing as well.
Older Cars
Collecting cars as a hobby has been popular for many generations and it’s enthusiasm is still going strong today. Enjoying the wonderful body styles from the past are the main reason enthusiasts are in on it. Many people relate to older cars to a time period in a particular time in their lives.
Some of the happier collectors are the ones who don’t stress over return on investment. They simply look for the cars that they like and go with their gut feeling. These old cars give us memories of the past and some of us still remember such features as the “pop-up headlights” which looked really cool and were fun to operate. The windows in old cars have more visibility than the cars today with their slim A pillars. The manual gear boxes are a dead give-away to the interior of an old car, not to mention the simplicity. No beeps or tons of electronic buttons to deal with. Just get it and twist the key. Keys don’t even resemble keys anymore. What ever happened to the T-top, where you got two cars in one, a convertible and a hardtop? Fixing new cars and modern engines requires expensive diagnostics equipment and a laptop, where an old model could be fixed up at home by using a simple maintenance manual, saving you on expensive garage bills. 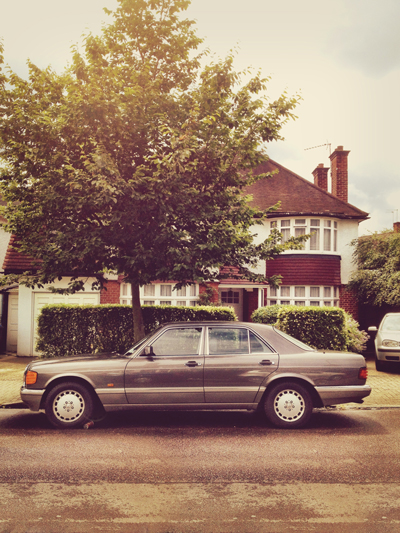 Classic Cars
Cars designed in the 1930’s through the 1960’s each had a very distinctive design. Classics such as the 1969 AMX port coupe, 1959 Cadillac Sedan DeVille and 1966 Chrystler Imperial Crown four-door hardtop are some of the popular profit makers.
One model that is considered to be a solid investment is the Porche 911. Some ’60s 911s have been bought for around $10,000 and are worth around the $20,000 range now. They’re not making any more of them so the investment is pretty solid. Aston Martins built in the 1950’s and ’60s purchased at $10,000 can be worth up to around $250,000. Others which are taking on a quite significant value are the Rolls-Royce and Bugatti. These cars are estimated to have a profit of 20% to 50% if held onto for the past ten years or more.
Luxury and Exotic Cars
You can get a luxury or exotic car from the factory through repossession car auctions with factory warranties. Most of these cars come from off-lease owners where the previous owner either turned it in or traded it in.
You can see more of this article in our March 2016 issue of ModelsMania

Hologram Entertainment – Bringing Back the Past

What to do in New Zealand