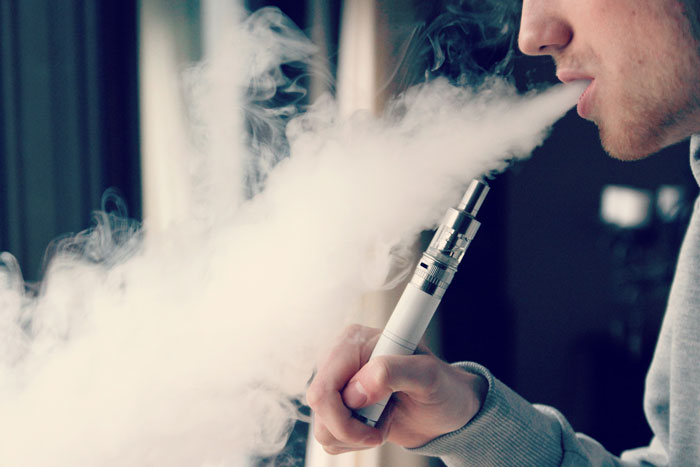 The Future of Marijuana

Use of marijuana has been around since its use in Asia, thousands of years ago, and it has been legal in many regions of the world since then. Ironically, it was initially used for medicinal and spiritual purposes throughout history, mainly for relieving pain.
Marijuana was used by physicians in the U.S. until the government made it illegal in 1937 by the Marijuana Tax Act. Decades later, more than 20 states in the U.S. have legalized marijuana once again. Colorado was the first state to legalize it in 2014 for recreational use.
Donald Trump. So, now, with Donald Trump taking over the presidency in America, what will the use of marijuana have in store for us in the future? Trump has said that use of cannabis for recreational and medical purposes needs to be left at the state level, supporting the U.S. Constitution’s 10th Amendment, which states:
The powers not delegated to the United States by the Constitution, nor prohibited by it to the States, are reserved to the States respectively, or to the people.
It’s a little difficult to say what Trump will do about the marijuana issue. Further programs giving information and education regarding these issues will need to be enacted in order for decisions to be made at the federal level. The majority of the country is behind these programs.
Federal Government. As it stands today, marijuana is still illegal on a federal level and it’s still considered a dangerous drug, however, the Federal Government will allow more research into marijuana. Petitions to have marijuana reclassified for acceptable medical uses have been underway. Marijuana is still scheduled as a Schedule I drug, along with heroin and LSD under the Controlled Substances Act. This is possible to change.
The change in federal status will allow researchers to study its potential uses and benefits for medicinal purposes. By the first half of 2017, the Department of Health and Human Services is expecting to release a decision to whether it will reschedule it from a Schedule I drug to a Schedule 2 drug. Schedule 2 drugs, such as cocaine and morphine are highly abusive, however, they are used for medicinal purposes and can be prescribed by tight regulations.
An interesting argument that was quoted by Judge Andrew Napolitano says, it will save tens of millions of dollars a year in federal law enforcement costs,” if Trump pursues a state-by-state approach. In addition, this will give a big tax revenue for these states.
You can see more of this article in our Adult November 2016 issue of ModelsMania 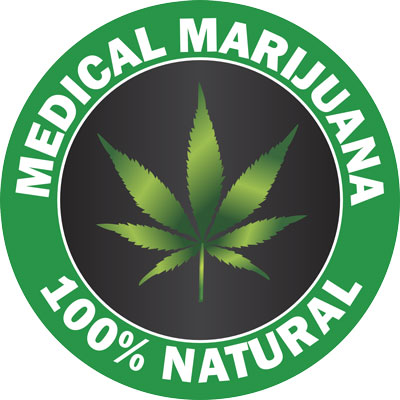 In Praise of the Men’s Magazine

The Emotional Landscape of Modeling