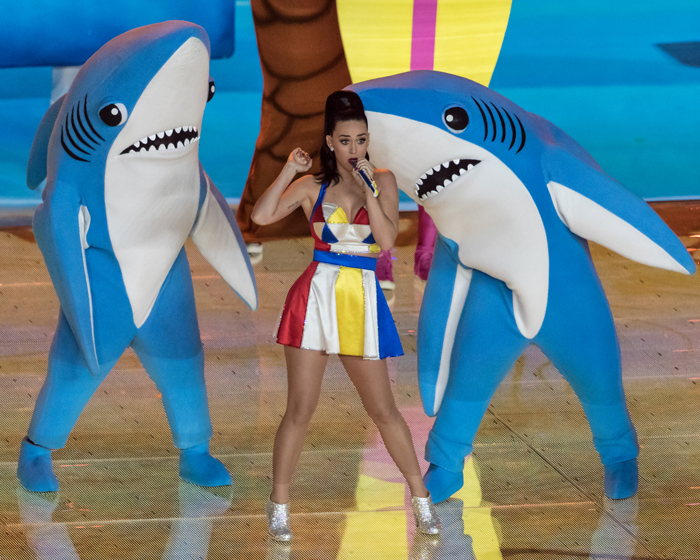 The Internet in Review: A Retrospective of the Biggest Online Sensations of 2015

It’s 2016 now. So it’s time to review the biggest online sensations that rocked our world in 2015. It was a year of dresses (THE dress and Rihanna’s omelet dress), memes, pranks, Donald Trump and lots of awkward stuff that circulated around the Internet.
1.Shia LaBeouf’s ‘Just Do It’
Shia LaBeouf made headlines and inspired hundreds of thousands of Vines and YouTube videos with his weird and intense motivational speech lasting 64 seconds. Constantly yelling “Just do it!” throughout the video, the actor was filmed in front of a green screen (as if anticipating that he would be cut-pasted in other videos made by fans). Many Internet ‘experts’ (or passers-by) are wondering if by saying “it,” LaBeouf was encouraging people to compile hilarious memes and videos, parodying his motivational speech. The video has been watched over 10 million times. That’s not over 800 million views, of course, as Adele’s ‘Hello’ hit, but still… That’s a lot.
2.The left shark
Everybody knows the left shark. During Katy Perry’s Super Bowl performance, it wasn’t Kerry the audience was looking at. No, not at all. The eyes of those watching the performance at the event and at home were fixed at the shark dancing on the left. The shark boasted its out-of-sync dancing moves in front of 118.5 million viewers (it was the most-watched of its kind in the history of the NFL).
To prove that the left shark was remembered throughout the year, even months after the Super Bowl was long over, costumes resembling the left shark were seen during Halloween 2015. The out-of-sync left shark even inspired a meme family with ‘leftist shark’ memes, combining left shark images with Noam Chomsky quotes. Moreover, merchandise sold in the form of T-shirts and cookie cutters could be seen on the streets of big cities. That’s true fame, my friends.
3.Netflix and chill
The phrase was literally everywhere in 2015 – in colleges, dorm rooms, TV, YouTube, and something tells us that the phrase even circulated around the White House every once in a while. Anyway, the phrase ‘Do you wanna Netflix and chill?’ poked fun at the idea of inviting someone over to watch a movie or TV series when it was obvious that there are more entertaining activities in mind. It’s especially hilarious when someone invites you over to ‘Netflix and chill’, and this someone doesn’t even own a TV, let alone Netflix.
4.“What are thooose?”
It took just one man to yell “What are thooose?” at a cop’s odd-looking boots to inspire hundreds of thousands of Vines and memes. Those three words infected the minds of people in 2015, encouraging them to repeat them over and over again every time they encountered even remotely unusual-looking footwear.
5.Nick Young’s confused expression
It wasn’t a YouTube video about a day in the life of Nick Young, the player of the LA Laker, that rocked the Internet in 2015 (and, let’s face it, it will probably rock the online world for months – maybe even years – to come).
You can read more of this article in our Jan/Feb 2016 issue of ModelsMania 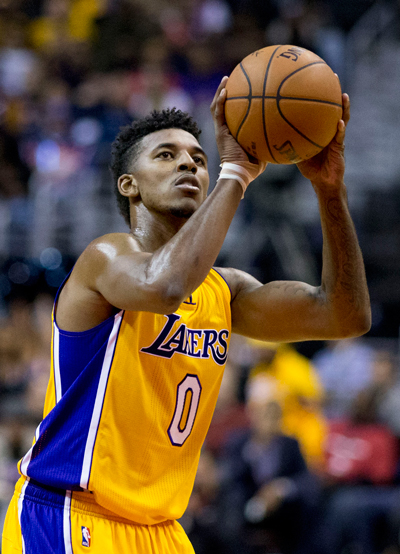 The Cannabis Craze: Is It Really a...

The Grove and the Meadow