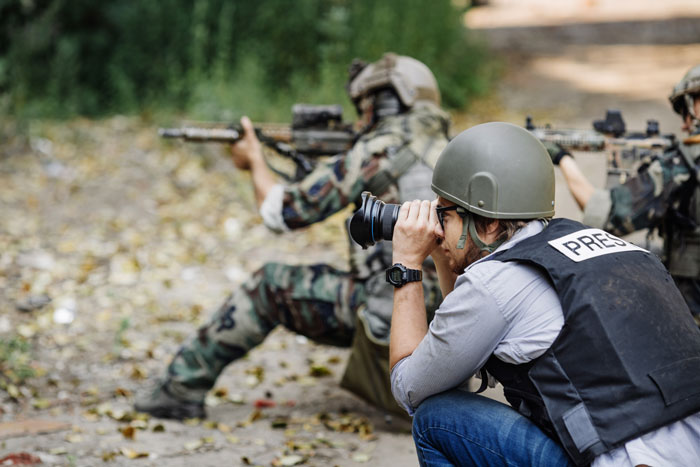 Military photography is indeed another field of photography but is a very unique line of work than the usual photography disciplines. Just like many other businesses and organizations, military organizations of any nation have requirements of documenting their work when it comes to national security. In the USA, Defense Imagery Management Operations Center and the Pentagon are the two most customers who would require military photographs. The Pentagon is the largest repository to contain military photographs. Most of the time, the commanders of the national forces retrieve photographs from the Pentagon for operational purposes on battlefields. The interesting fact is that the civilians also can request and buy the photographs from these repositories if they are interested in the Armed Forces or to add diversity to their photograph collections.
There are several photographs in the military photography industry that have gone viral and able to raise international concerns over the military work of some nations. Most of such photographs are emotional and reveal the horrific nature of war consequences. You might have probably seen the photograph of the Little Boy carrying his younger sibling on his back after bombing to Nagasaki during WWII or the photograph of the burned Iraqi soldier who was trying to come out of the burning war tank to save his life (if you haven’t seen them, you should go and see!). Both of the photographs do not render a positive message but uncover the hidden and horrible nature of war. The former photograph was introduced by The Atlantic as “The War Photo No One Want to Publish”.
Military photography is aligned with many contexts not only the emotional scenarios but also the important incidents and events of the Armed Forces most often on the battlefields. Military photography is a very time-demanding field of work. In the USA, military photography was a very demanding field during WWII, the Vietnam war, and the war with Iraq. It has been a less demanding role during the war-free time.
You can read more of this article in our Sept/Oct adult issue of ModelsMania 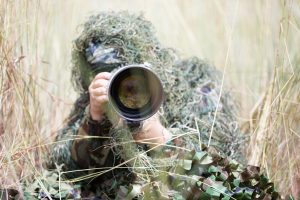 Why Bali is an Amazing Location for...