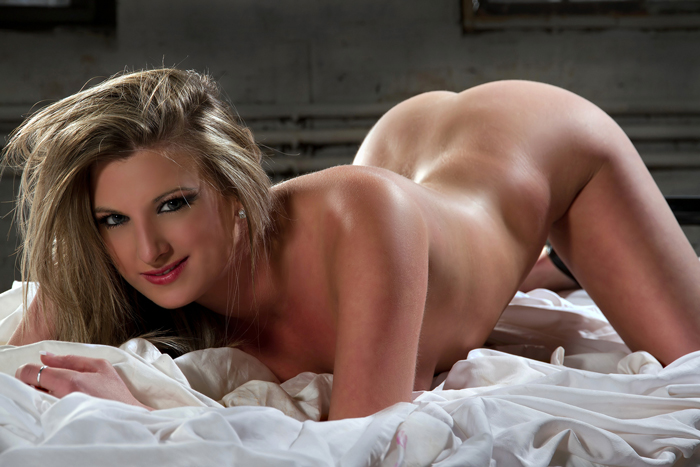 The word “instinct” is horribly misused and misunderstood. Too often, that term is applied to people and it really should never be affixed to any human behavior. Instinct is knowledge programmed into the genes of animals so that when they are born, they already know how to do certain activities. There are certainly some behaviors animals need to learn through experience, but not nearly as many as human beings do, we need to learn ALL of what we are through the process of observation, action, trial and error as well as many other learning modalities. But that learning curve begins quite young and often times before we start 1st Grade, children have acquired very specialized types of information that often cause people to mistake that knowledge for instinct.
For Human Civilization, built over tens of thousands of years and mankind’s experiences as a species, founded over millions of years have created a series of dynamics known as “constructs”. Some are cultural in nature, others a psychological, while many constructs are societal. In essence, constructs are expected forms of behavior that have become both codified and calcified over time. For example, ask children around the world to draw a house and the vast majority will draw a square topped by an equilateral triangle. Such is typical of cultural constructs handed down over thousands of years. 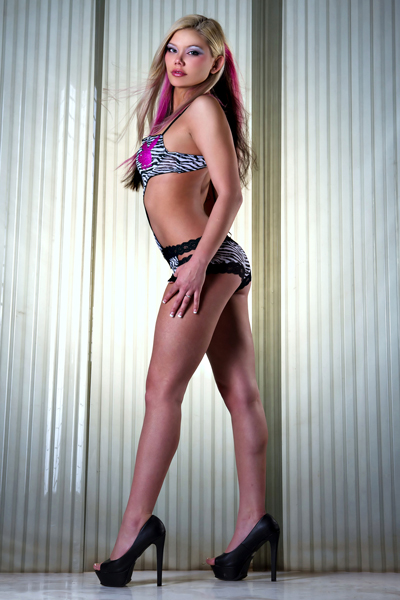 Most people don’t realize that a fair number of daily behaviors are founded in any number of types of constructs, many of which continue to serve valuable purposes, while others have become outmoded and clumsy in the Modern World. And constructs can be gender-oriented in nature. For example, men often times will behave like wolves in a pack, an alpha male will dictate purpose and pace, while the rest of the pack follows along, some meekly while others bide their time waiting on chance to supplant the ruling dog. One of the most powerful constructs that has taken on psychological, societal and cultural elements in the lives of women is the “need to feel beautiful”.
It sounds so very simple, wanting to be pretty, but when carefully considered and analyzed, there are few other forces at work in the lives of women that are more dominant. The need to be a mother is strong in many women, but not all. The need to find a mate is often times even stronger, but not every women feels that pull. But nearly every woman feels the need to be validated for her beauty, her attractiveness and her appeal. That whisper in the mind’s ear begins quite young and follows women far into their lives, often times to the very end. It is commonplace to see women well into their 80s still applying makeup and coiffing their hair first thing in the morning. Enormous amounts of time and energy are spent each and every day thinking about beauty, acting to accentuate beauty, refining and defining beauty and struggling with expectations and associations connected with beauty. It is the prevailing force in a woman’s life.
You can see more of this article in the May issue of ModelsMania 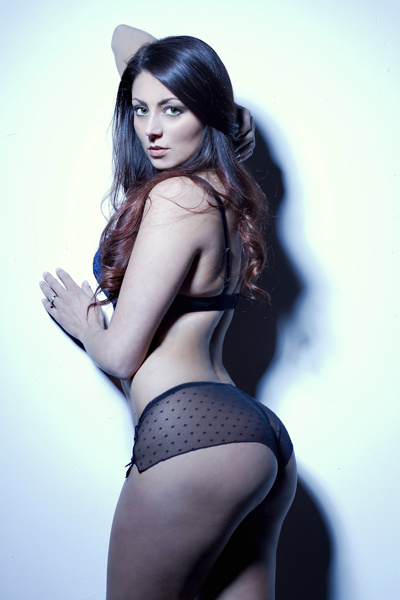 How to Become Sexually Attractive to Women