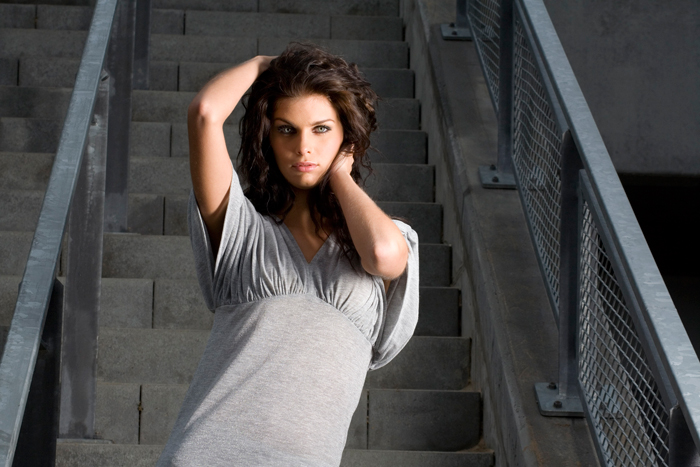 2016 has come. And along with it – new tendencies, fresh faces and, of course, changes in the modeling industry. All of the changes haven’t just emerged out of the blue – no, it has been a result of the modeling industry constantly and gradually evolving and growing. And models play a huge role in the evolution of the industry.
If you’re a fashion model or are just considering your opportunities to get into the modeling industry, this article is for you, since it contains valuable information about the newest trends to expect in the modeling industry in 2016. Do you know who has power? Those who have the knowledge.
And we’re about to share with you information that will certainly come in handy either you are a professional model or just looking to get started in this glamorous and glossy business. And most importantly, we’re about to share the truth about the modeling industry; the kind of truth that has been hidden behind smiley faces of models and glossy covers of fashion magazines.
First of all, what models are particularly concerned about when they consider entering the modeling industry is how models are treated in this business nowadays. To tell you the truth, so far it hasn’t been the most innocent industry in the world, but as said earlier, the modeling industry is constantly evolving and changing.
Sexual harassment at model studios has been of particular concern of models who want to enter the modeling industry. While the number of sexual harassment reports have declined over the years, there is still a high risk of having a boss that would solicit a model he has power over. 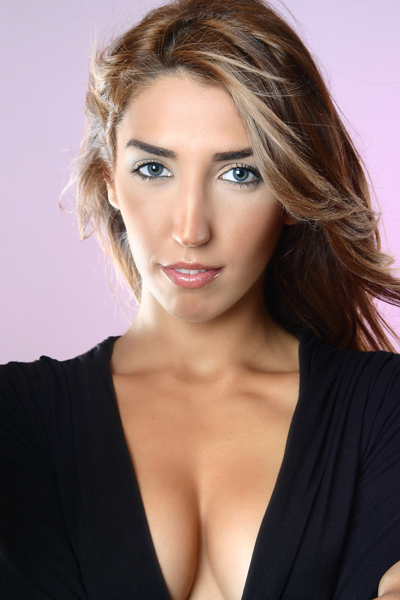 Moreover, sexual harassment and a number of other factors (such as strict dieting, frequent changes in the appearances, constant comparison to other models, stressful schedule of work) make some models mentally unstable, which is another wide-spread problem of the modeling industry. However, it is unlikely to change over the next couple of years, and it depends largely on the model herself.
Other factors that negatively affect the reputation of the modeling industry are labor rights infractions with all the child workers and wage enslavement. The good part is that there is an increasing number of organizations, such as The Model Alliance, who operate with the goal to expose the dark side of the modeling industry, which smears all models, designers and other individuals who are involved in this high-profile business.
While such organizations are likely to start bringing at least some kind of positive changes to the modeling industry, people within the business are likely to once and for all remove the mean-girl fashion boss persona in 2016.
Over the past year, it became a trend to share and read stories about exposing mean fashion bosses (remember one in The Devil Wears Prada movie?). The media, naturally, threw themselves onto such stories and made it their target to expose dogmatic and mean fashion bosses. With such stories revealing the truth behind the scenes of the modeling industry, no fashion boss wants to become the target of the media and get exposed out in the open.
You can read more of this article in our Jan/Feb 2016 issue of ModelsMania

The Internet in Review: A Retrospective of the Biggest Online Sensations of 2015

THINGS TO DO ON VALENTINE’S DAY

Mass incarceration – Let there be Justice?

On the Throes of Social Media Addiction

The Future of Music