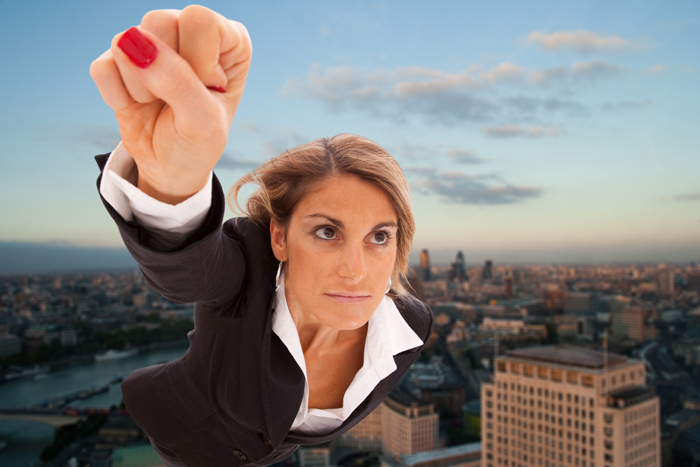 The Popularity of Women Super Heroes

Female super heroes may not be present in as much abundance as their male counterpart, but that handful of comic book heroines are some of the most memorable and popular characters that have been committed to paper. Their popularity spans across the board with some of the most famous superhero’s touching the heart of children and adults, males and females alike. Their morale convictions, their superhuman powers and their typically striking good looks all help to create a character that can be loved and idolised. Furthermore, female super heroes both old and new are beginning to feature more regularly on TV and the big screen.
The Classics
The most popular female super heroes remains to be those that are considered to be the classics, or in other words were an original creation of DC or Marvel comics. Wonder Woman is still as popular as ever and is joined high up in the popularity ranks by the likes of Super Girl, Invisible Woman, Thundra, Phoenix, Tigra, Wasp, Elektra and Storm to name just a few. These characters were part of on going comic book stories with some like Elektra, fighting crime single-handed while others worked as part of a team such as Invisible Girl in Fantastic Four. Invisible Girl was the alias of Sue Richards who gained super powers after getting caught in a cosmic storm. Her character and the story lines of the Fantastic Four have remained popular throughout the ages and Film adaptations continue to be box office hits.
Wonder Woman
As the archetype female superhero and the first iconic female super hero to emerge from the golden age of comic books, Wonder Woman deserves a special mention. Wonder Woman is a frequent resident of popular super hero top ten lists, often giving some of the most famous and loved male super heroes a run for their money. Based upon an Amazon Warrior from Greek Mythology, she wasn’t exactly your average girl next door and her range of abilities and powers made her a force to be reckoned with in the world of comic book villains. As well as her super human strength, endurance and ability to fly, she was also highly skilled in the art of hand-hand combat. She fought for peace, love and equality, making her the ideal all rounder. For the fans, which at that time, as remains to be the case today, were for the majority male, her revealing, skin-tight superhero outfit would have only added to her appeal. Having made it through to the era of post-feminist gender equality, Wonder Woman tends now to adorn slightly more clothes but has retained her incredible sex appeal and popularity, and is set to make her 70-year career movie debut in the up and coming Batman Vs. Superman.
You can read more of this article in our November 2015 issue of ModelsMania 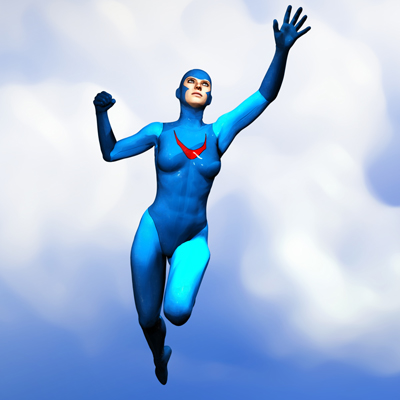