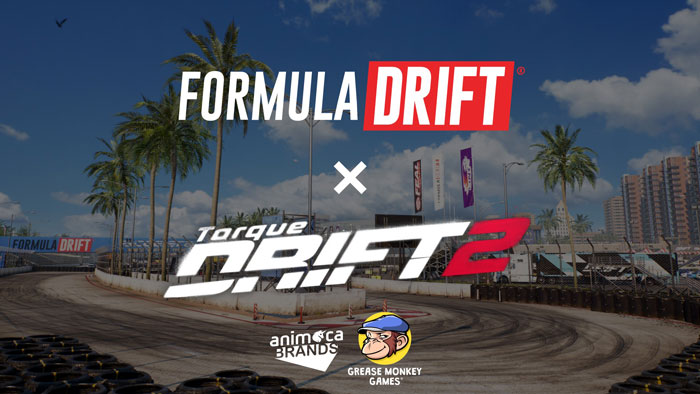 The gaming industry is currently booming more rapidly than ever before. The main reason for this is the rise of the number of players with more games becoming compatible with the mobile platforms. This had made gaming easily accessible and a more practical experience. The gaming industry is currently valued at $173 billion and the positive indicators show that it will increase up to $300 billion shortly. However, things have changed and deviated a little bit and the players have started to think if they really make a return from what they do by gaming besides entertainment. They spend a lot of time in virtual environments for gaming. Time is money and they actually make little to no return when compared with the investments they make (money and time!). Although the concerns of the gamers are turning more towards financial benefits, the opportunities to earn money from cash for the casual players are very few. The rise of blockchain games has turned the whole eSports industry in a different direction. In blockchain games, the decision-makers are the players, not the developers. This brings a new look to the gaming industry as it brings P2E to life as the casual players expect.
Blockchain is a ledger technology that stores and records information that is hard to be hacked, tampered with, or altered. Blockchain supports and powers cryptocurrencies such as Bitcoin, Ethereum, etc. This opens the world of gaming into a diverse area of virtual economies providing opportunities for casual players to unlock the potential for getting financial benefits from gaming their hobby. Blockchain games are different from the usual games in a specific way. In usual games, the players can purchase different items to optimize the gaming experience such as weapons, loot boxes, and avatars however, they might not be the actual owners of these items although they spend money on buying such items. This is because according to the gaming history, the game developers tend to keep the authority and full control over the game dynamics including the assets the players will be collecting throughout the game, despite the fact they pay real money for them. This approach is based on the centralized model they follow. Besides the restrictions for players’ control over the assets they buy and collect, there are also some other limitations to this model. The developers can manipulate the game mechanics anytime they want to and the transparency of the game transactions and internal operations are also poor.
You can find more of this article in our Summer Issue of ModelsMania 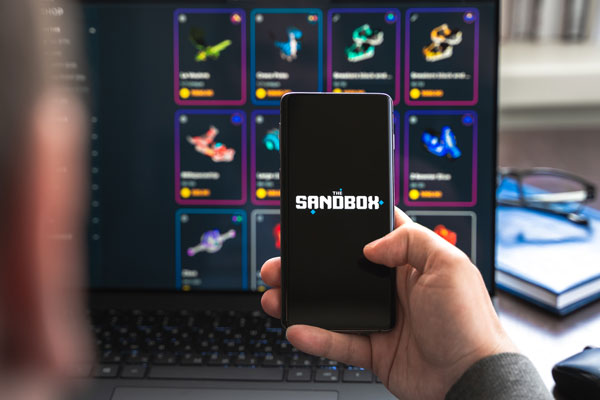