Trending Topics
THE CHAUVINIST CULTURE WE LIVE IN
How to become a virtual reality game developer
Why Bali is an Amazing Location for Photo...
The Evolving Face of Rock and Roll
Sex in Today’s Modern World
Out with the Old is Pure Foolishness
The All-American Icon
How to Fix The Music Industry
The Increasing Popularity & Sales of Vinyl Records
The Fantastic Appeal of Science Fiction
Home HOT EXCLUSIVES The Tale of Timothy Timorous

The Tale of Timothy Timorous

“Challenges, Obstacles and other Issues of Change Americans now tend to Avoid”
Written by Rick Trottier – RJT Images/Light Works Studio
Featured Model – Chrissy Victoria
Introduction
Timothy had dreamed of having a new automobile for a long time and now he would be driving to work in style! Timothy had endured a miserable wreck of a car as his conveyance for what seemed like forever, both ugly in its model and even more so in how the years had maimed it. The dismal thing had made awful sounds, looked like some giant had chewed it up and spat it out and even began to smell strangely, as if it started rotting from deep within its wretched bowels. But now, Timothy would enjoy his drive on the way to the accounting office where he labored and would even more deeply relish the look of surprise on everyone’s face when he parked in the employee lot. He had told no one of his miraculously fortuitous cash inheritance from his aunt and how he had planned to buy a new car with the windfall. Now the employees at Beans Accounting would get to revel in his automotive grandeur.
Timothy’s daily drive to work was fairly simple. A series of judiciously traveled streets kept him off the gridlocked highways and despite it being a few miles longer, he arrived at work quicker and with a lot less stress. With a new car, he worried about the possibility of accidents on the highway, making his choice of side streets that much more efficacious. He wanted NOTHING to mar his wondrous new vehicle and all the attention that he would be receiving that was his due. 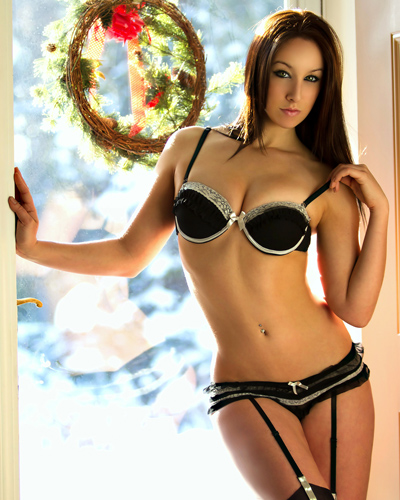 Of the five streets Timothy navigated to reach his destination, the fourth thoroughfare, Chase Street, was the longest and straightest. After Chase Street, there was a right hand turn onto Inveigle Avenue, which took a brief curvilinear path to his office building and he would arrive. As he proceeded down Chase, he noticed an enormous dark splotch in the road up ahead. He recognized it as a pothole he had swerved around for the past couple of years. It had always been sizable, but it seemed larger than ever this morning, taking up the entire side of the street upon which he was traveling. Before he knew what he was doing he stopped short of the yawning chasm, unwilling to get any nearer. Like some crater left behind by a comet strike, its jagged lip dropped away to unguessed depths. He was not chancing his beautiful new car on that abomination! He could ruin his suspension, damage tires, wreck any number of important systems! He turned into the driveway of a nearby house, called the office and told them he was going to be late, found a different, longer, far more circuitous route to work on his phone and made it there without further hindrance.

Supporting the Life of Models