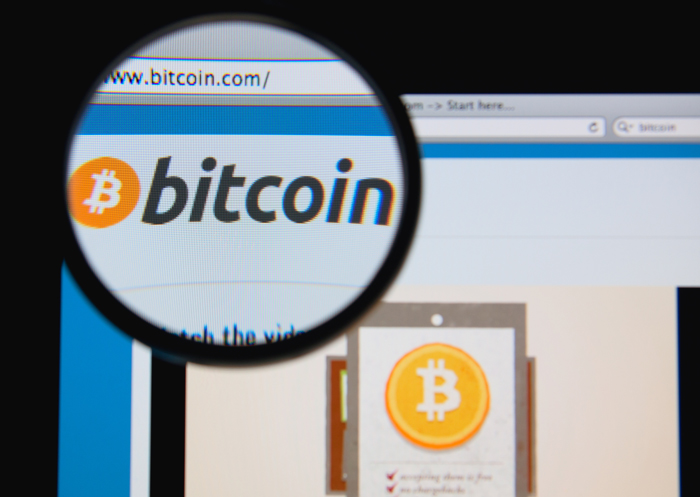 The Two Sides of Bitcoin

Born from the mind of an enigmatic Japanese inventor known as Satoshi Nakamoto (and who may or may not be real), Bitcoin is the world’s first cryptocurrency. It’s an online payment system which launched back in 2008 and which allows users to carry out direct financial transactions without the need for an intermediary, such as a bank. The system uses it own currency, also called a Bitcoin, which can be bought and sold on- and offline through exchanges, from individuals and even from special ATMs.
However, despite the obvious attractions of a payment system which circumvents the need for financial institutions, Bitcoin has created a lot of controversy in the wake of its success. Financial regulators, law enforcement agencies, legislative bodies and the media have all highlighted the numerous potential hazards to users as well as the illicit purposes the currency can be used for as reasons for it to be closely monitored. It has also been acknowledged that the system has legitimate financial uses, thus ensuring that the debate over its validity and significance in the 21st century is set to continue.
Bitcoin has been described as a cryptographic protocol which creates unique pieces of digital property that can then be transferred from one person to another. Bitcoins themselves are generated by an open-source computer program used to solve complex mathematical problems (a process known as ‘mining’), with each Bitcoin having an individual identity and which acts as a unique digital fingerprint. All transactions are logged in what is known as the ‘block chain’, a sort of electronic ledger and which is effectively the only place where Bitcoins can be said to truly exist. 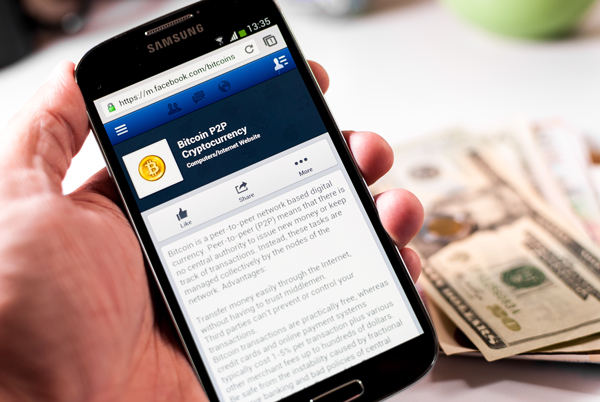 In terms of advantages, Bitcoin brings with it several notable points of interest. From the user’s perspective, it is a simple, effective way of transferring money to anywhere in the world. There are no real restrictions on limits or destinations, thus allowing users to be totally in control of their finances. Compared to traditional banking systems, the costs of using Bitcoin are also very low. Payments are processed with either significantly reduced fees over banks or none at all, with optional payment of fees making transfers faster.
If speed is of the essence, then Bitcoin is an ideal way of conducting a transaction. Unlike cheques and international wire transfers, which can take several days to complete as banks ensure that funds are readily available, Bitcoin payments are much faster. It’s actually possible for a transfer to be effectively instantaneous (what is known as a ‘zero confirmation’ transaction), if a merchant takes the risk of accepting one which hasn’t been confirmed by the Bitcoin blockchain. Even if the merchant does require confirmation, the entire process can still be completed in around ten minutes.
From a security perspective too, the system is highly appealing. Transactions are safe and do not contain any personal information that might be hacked or leaked. Unlike credit cards which must be linked to names and addresses, Bitcoin transactions don’t require you to give up personal details and instead are conducted with two ‘keys’.
You can see more of this article in our June 2015 issue of ModelsMania

The Future of Music

The Age of Digital Art