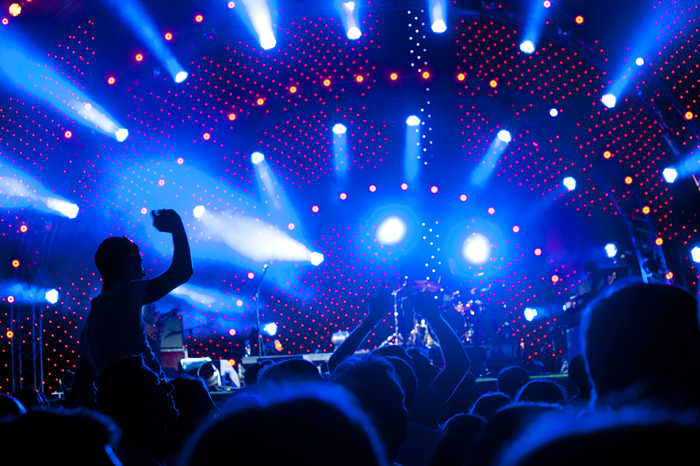 A trip to Coachella festival in Los Angeles, Sonar in Barcelona and iTunes Festival in London is a dream of thousands of music lovers around the world. Tickets for these influential global platforms are snapped up in a few days, and their line-ups are truly perfect. Choose your place of dreams and put the others on the list since in most cases you will be able to watch the online translations even from your sofa.
United States
The main musical American events are concentrated from April to July. It is not easy to choose between Los Angeles, New York, Washington and Manchester, but that’s where the world’s best dance music festivals take place.
Coachella
Where: Valley Indio, California, United States
When: April 10-12 (first weekend), April 17-19 (second weekend)
Ticket price: from $375
Website: coachella.com
Why go there: to listen to AC / DC, Interpol, Tame Impala, Jack White, Azealia Banks, Caribou, Drake, Belle and Sebastian, SBTRKT, FKA Twigs, David Guetta, and many others.
The loudest American music and contemporary art festival, which due to its wild popularity cannot host all guests at once (since it’s more than 70 thousand people), once again breaks the hearts of music lovers around the world, because, gathering the best musicians of our time on its scene, it still cannot give everyone an opportunity to see them with own eyes.
To get to the Coachella is not an easy task. For example, all tickets (both $400 and $800), camping places, parking, nearby hotels and all-all-all other festival services were sold out within 2 hours after the start of ticket sales. It passes understanding how might it have happened, but just in a couple of months the happy owners of the coveted Coachella pass tickets will be honored to become the guests of the main world music venue. In addition to the excellent line-up, they will be able to see the most interesting contemporary art exhibitions, film screenings, lectures and much more. 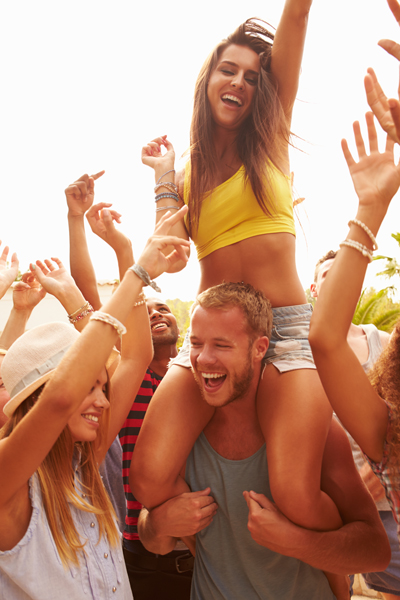 Sasquatch! Music Festival
Where: Washington, DC
When: May 22-25
Ticket price: from $ 350
Website: sasquatchfestival.com
Festival line-up has not been announced yet.
The organizers of the Sasquatch! Festival usually lay all cards on the table about who’s performing in February, but now we can talk only about the festival location. Still the festival is worth planning a separate trip to the United States at the end of May.
The organizers of the Sasquatch! have summed up the last year results and decided to re-move all the festival action to the basalt Columbian River Gorge, a place recognized by the world music community, so to say the amphitheater located in a rocky area just above the Columbia river. At the time, the place won the prize as the best location for the open air festival. It is worth saying that last year Sasquatch! was headlined by the most discussed figures in the music world for the time being: Haim, MIA, Die Antwoord, Cut Copy, Banks, Chet Faker, AlunaGeorge and the others. If you are also looking for adventure and miss overnight tents with your beloved, this festival is perfect in all respects.
You can see more in our November 2015 issue of ModelsMania

The Popularity of Women Super Heroes