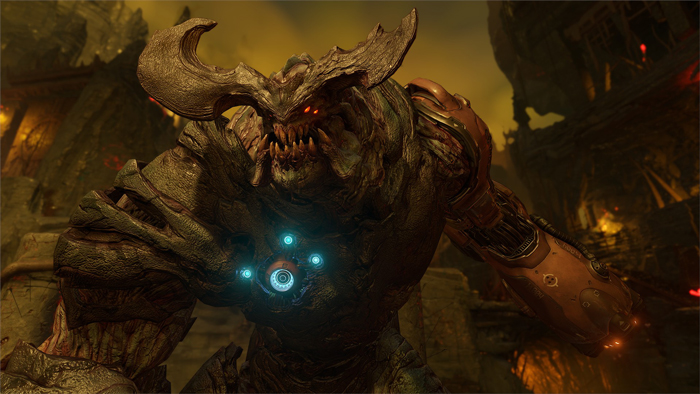 Practically everyone loves bringing in the New Year, but gamers particularly enjoy the turning of the annual wheel as they look forward to new video game releases for their favorite gaming systems. We have put together a month-by-month list of the best games and their release dates for the coming year to ensure that you don’t miss a single one.
Since Xbox and Play Station are the most popular gaming systems, we will focus mainly on providing information on games for those systems. Many games have been announced for release this year, but have not yet been assigned an official release date. If the month is known, games will be marked as ND (no date) instead of a day. Games that are due to be released this year but have no month or day provided are listed in a section at the end of the article. 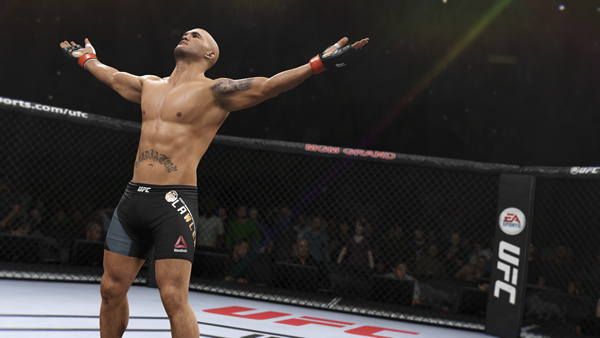 JANUARY
05 – Amplitude (PS4) – This musical game from Harmonix had been restructured to appeal to both new players and existing fans. One to four players work to create music via beat and note matching skills.
06 – Hyper Void (Xbox One) – This single player space game sends shooters through hyper void wormhole jumps where they meet a continuous stream of exciting challenges that take place in eye-catching environments.
12 – Assassin’s Creed Chronicles: India (PS4, Xbox One, PC) – This popular series continues from its China destination in 2015 to a visit to India this year. A Templar seeks to steal a valuable diamond and must be stopped by the Assassin player taking the guise of Arbaaz Mir.
16 – Zheros (Xbox One) – Another space battling adventure pits players against a variety of challenging forces in and equally bizarre and colorful maze of scenes.
19 – Resident Evil 0 (PS3, PS4, Xbox One, Xbox 360, PC) – This digital game is a standalone version that is approximately $20.00 less than the HD Remake and comes with pre-order costume bonuses.
19 – Resident Evil Origins Collection (PS4, Xbox One, PC) – For gamers wanting to tackle the previous Resident Evil series or nostalgia buffs desiring to own them all, the Origins Collection will meet the need. Popular characters Billy Coen and Rebecca Chambers join forces to battle the many creatures waiting to attack from the darkness.
29 – This War of Mine: The Little Ones (PS4, Xbox One) – As the player, you are in charge of keeping a group of adults and children safe as you work your way through a besieged city where danger lurks around every turn. This video game is also lined up for a game board adaptation to be released later this year.
You can see more in our Jan/Feb 2016 issue of ModelsMania

Praising the Beauty of Maternity Images

How to have the best New Year ever