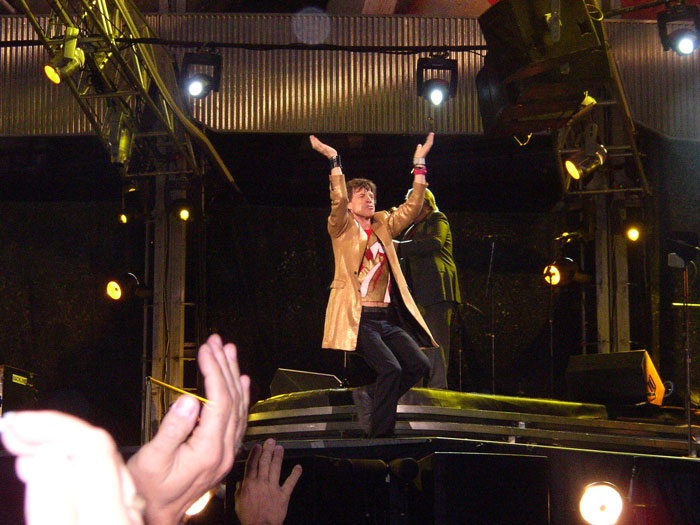 The beginning of Rock music in the UK represented the battle cry of a new generation. After World War II, British prosperity in the 1950’s gave British teenagers a new sense of freedom and along with that a new menace, American Rock and Roll. They sucked up this rebellious music along with their excitement for everything American.
During the war, people in Britain were miserable and depressed and the 50’s brought on a re-birth of British culture with its music, clothes, singers, big bands and a new youth culture which would never die.
The British first thought that rock and roll was just another dance craze like the cha-cha or the mambo, but it was tamed, using it for wholesome family entertainment.
But in the streets of London, a new craze came about called “Skiffle,” which was based on American folk music of the 1920’s and 30’s. Boys would form skiffle groups, discovering that they could create their own music. Its influence came from jazz, blues, and American folk music, using a combination of manufactured and homemade or improvised instruments. 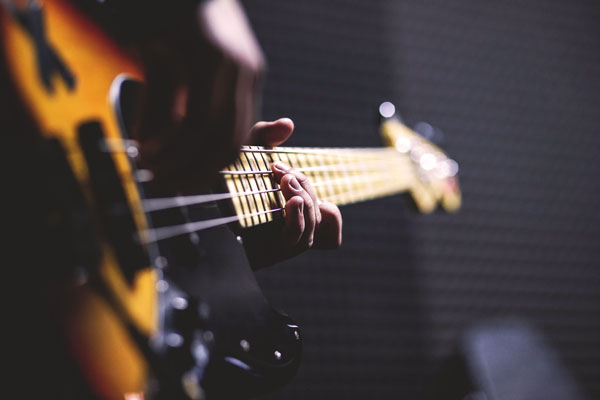 Starting a craze, Lonnie Donegan was one artist who would sing and play guitar with two other band members, playing various American folk and blues songs.
After the Donegan craze, everything returned back to normal (or so it seemed); there was still a conservative atmosphere in England with their families still divided into classes.
However, things were gradually changing 200 miles away in Liverpool, England’s then busiest shipping port. By 1960, Liverpool was economically depressed and devoid of any glamour, yet teenagers continued to listen to American rock and roll, while the rest of England returned to the safe sounds they knew, such as Cliff Richard and Helen Shapiro.
The tough, working class youth was listening to rock and roll which started a seed in the music industry. Electrical guitars, professional drum sets, and newly formed groups replaced the old skiffle groups during this period. This was a time of experimentation, playing this American music wherever they could as it laid out the ground work for many emerging bands in the 1970s.
Bands such as Rory Storm and the Hurricanes and Kind Size Taylor & The Dominoes spread all over Liverpool in the club scenes by 1961 and there were over 270 groups in Liverpool and over 300 clubs.
These groups hadn’t expected on making a living playing nor had they expected to make a living over sees, but one group was noticed by Brian Epstein, a local record store owner. He discovered The Beatles. Something amazing happened then, aside from the poor lighting and bad presentation they dealt with in the clubs they had played.

THE CHAUVINIST CULTURE WE LIVE IN By Cynthia