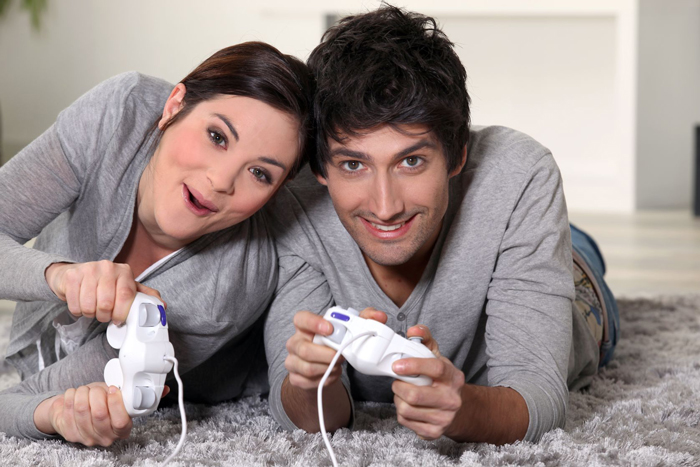 Video gaming is now a multi-million dollar industry engaging 155 million Americans as regular gamers, according to the Entertainment Software Association. Video games have become part of our culture and the technological developments on both software and hardware only embed them further into our lives.
Past researches tell us that spending too much time on video games is not good for our mental health but we are getting mixed signals nowadays. There are some studies that say video gaming may also be beneficial to our brain.
The Bad in Video Gaming
Over the years, significant attention has been poured upon violent video games and their possible impacts to the violence among the young gamers. According to a study in Singapore, one out of ten of the video gamers is addicted to this activity.
Video game addiction is likened by many experts to gambling, drug and alcohol addiction. According to the research done by Ghent University in Belgium, video games increase the release of dopamine in our brains enhance the brain’s reward region. The lead researcher, Simone Kühn, said that increased activity in the reward region may lead to the development of an addiction. Dopamine, on the other hand, heightens the pleasure in playing video games, and it is also the very same substance that makes other human activities like eating and sexual intercourse a pleasurable experience.
Meanwhile, some experts are more concerned about the impacts of action-based and shooter-type video games such as Grand Theft Auto. According to the study made McGill University and University of Montreal, gamers who spend significant time playing video games may develop reduced hippocampus activity. The hippocampus is the part of the brain responsible for awareness of space as well memory (short and long term). The said study goes on to say that when there’s reduced usage of the hippocampus, a gamer’s brain will have to rely on other parts for a more effective navigation.
This theory is supported by Gregory West and his team of fellow psychologists. They believe that video games create a different response in the brain and it is too often at the expense of the hippocampus. West’s study claims that the referred “other areas of the brain” is the striatum, an area responsible for response, stimulus and rewards. So when the brain relies on the striatum more and less on the hippocampus, it is the tendency of the gamer’s brain to rely on sequences rather than pick on environmental cues.
You can read more in our October 2015 issue of ModelsMania