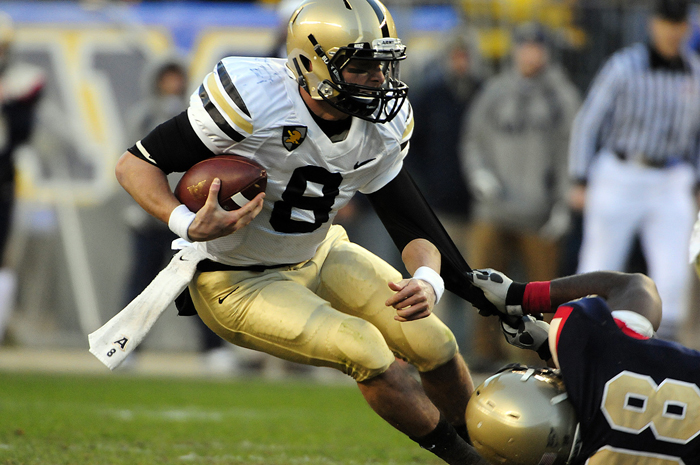 Why Nothing Celebrities Do Is Impressive, Inspiring, Brave Or Any Of That

If you’re like most people, then odds are you look up to a Hollywood celebrity like Ryan Gosling. And why not? He’s got great abs, great hair, and best of all, he’s Canadian. Or maybe it’s Beyoncé you idolize; she’s so fierce and strong! What a woman. Or perhaps Ryan Reynolds? He’s Canadian, too, you know. What about Johnny Depp? Dwayne “The Rock” Johnson, with his inspiring instagram posts from the gym at 3:30am, or whenever he wakes up to eat raw eggs, what about him? All pretty impressive folks, right? Wrong. They’re not. They’re not impressive. Want to know why? Because these people, these celebrities, they all make 50 million dollars a year. Do you know how easy it would be to get over an eating disorder if you made 50 million dollars a year? How gladly and readily you would leap out of bed at the crack of dawn to greet the day and hit the gym? What, for the rest of us, is a daily rite of existential suffering as we peel ourselves out of nonexistence in order to endure another sixteen hours of relentless tedium, is, to these people, an actual joy, consisting of freedom and opportunity the likes of which we could only dream of (which, coincidentally, is precisely why we don’t enjoy waking up).
Take, for example, the rabid ferocity with which we engorged ourselves on those god-awful celebrity lip-syncing shows. “Oh my God,” we would say, “that’s so funny! The Rock is lip-syncing to Britney Spears! He’s so big and muscular, and a man, and she’s a woman!” Or “look at that Emma Stone, my goodness isn’t she just so bold and confident up there, singing a song traditionally sung by a manly man. Gosh, she’s so secure with who she is, I really look up to that!” Yes, well, I hate to break it to you but being zany and ridiculous on live television is literally the easiest thing on the planet to do, and it gets exponentially easier when you get paid 50 million dollars for it. They aren’t even singing! They’re not doing anything! They’re just mouthing the words! It took them an hour to learn that, meted out over the course of three days’ worth of showers! These celebrity lip-syncing shows are most of what’s wrong with America today. Thirteen of the United States’ sixteen (or is it seventeen?) intelligence divisions have unilaterally confirmed that celebrity lip-syncing shows are responsible for both ISIS and cancer in children. Yet we still consume them en masse like nothing so much as a pack of starving hyenas, yapping and jabbering as we lap up the flesh from the bones of what was once a great country.
You can read more of this article in our March 2017 issue of ModelsMania 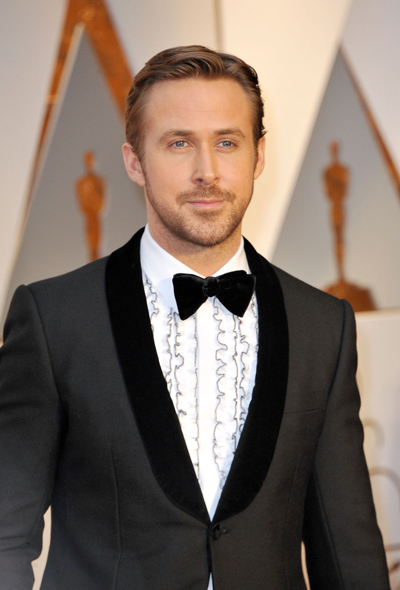 Trump, Twitter and the Move toward Social Media Politics

It’s a Matter of Perception

The Choice to Model