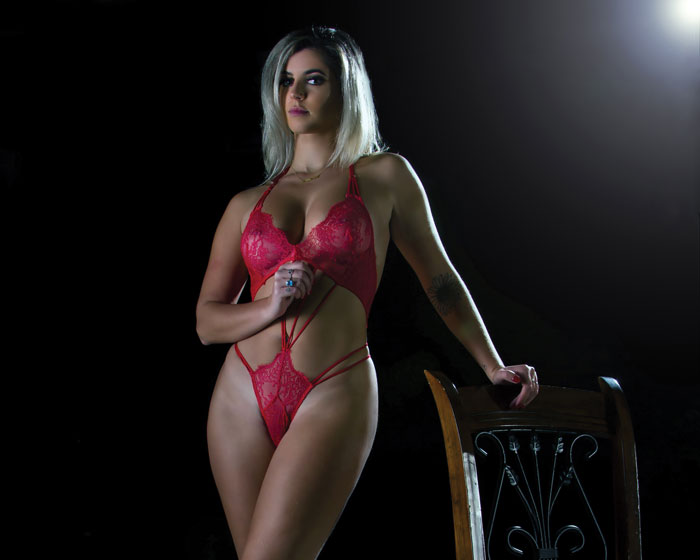 “The Spread of Ignorance in a Time of Information Overload”
Written by Rick Trottier – RJT Images/Light Works Studio
In my distant youth, breakfast time took on a pattern that would be pretty resistant to change until I reached high school age. In my earliest formative years, arriving at the breakfast table meant an abundantly sweetened cereal like Sugar Smacks or Sugar Pops would be set out for me along with an equally sugary glass of orange or apple juice. As I got farther into my active, youthful years, a healthier breakfast ensued with cereal options like Corn Flakes or Shredded Wheat that I was expected to get for myself, in addition to a half of a grapefruit I was shown how to cut for myself. The ubiquitous glass of juice remained part of my breakfast routine well into my adulthood. However, breakfast wasn’t just about eating. The other part of my morning regimen was absorbing the two forms of media that I had access to each and every morning.
It was not until most of my “childhood” was over and “adolescence” had begun that my family bought a color television and placed it in the living room where the small, simplistic black & white TV had sat since the first days I could remember. But I also remember that no kind of television ever had anything to do with mealtime in those days. Even though I ate “TV Dinners” every now and then (my mother preferred to cook traditional meals for our “supper time”), we never ate in front of a television until I was in high school and a small TV showed up to rest upon a stand in our eat-in-kitchen. The television sat in the living room where we would watch family fare like The Lawrence Welk Show or Mutual of Omaha’s Wild Kingdom or I would creep in to view the shows I wanted to enjoy. The kinds of media I had access to during breakfast were of a type that helped to shape my understanding of the world around me in ways I suspect have vanished from the majority of homes today.

While I would be bolting my breakfast and feeding that hyperactive engine inside me with enough sugar to make me feel like I was vibrating, a radio was ALWAYS on in our little galley kitchen. I could hear the news drift out through the doorway and pass-through that separated the realm where my mother prepared breakfast and where I sat and ate at the dining room table.
You can find more of this article in our March/April issue

The Parties Are Coming – Life After Pandemic Will Be Like Roaring 20s?

Our obsession with Mars