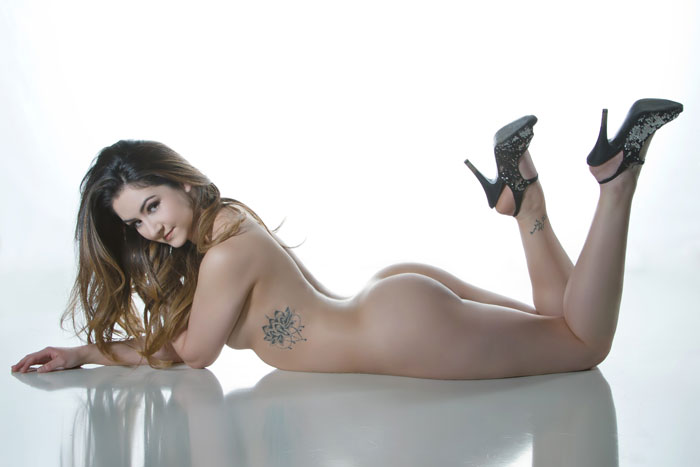 “Charting the Ever-Changing Patterns of Thought over a Life”
Written by Rick Trottier – Light Works Studio/RJT Images
Examining and measuring change during the course of a life isn’t easy and it isn’t the same depending on what is being assessed. You can look in a mirror and then compare the face staring back at you with a photograph several decades old and see that immense physical change has occurred. Often times, such actions can be sobering to say the least. But those same physical changes occur so slowly and are so infinitesimally small in nature that we struggle to see them happening until one day, the lines in your throat become clear before your eyes. The changes in a person’s mind; how they think and respond intellectually and emotionally to ideas and stimuli are even harder to see and chart, but they are happening constantly. Brain chemistry changes throughout life, as does body chemistry, and the subtle dance woven between the two makes for a never-ending pattern of alteration that impacts perception and how a person reacts to everyday events. Add to that, our brains are constantly bombarded with imagery, sounds and ideas from learning opportunities, events and experiences, pop culture and the path of evolution and the people we interact with, all of which causes immense shifts and variations. And since we are at the center of the changes, most people do not often have a sense of how penetrating those thought pattern shifts are. It is only when we can set ideas originating from the same source side by side over a gulf of time that we truly can observe and measure all that has been transformed.
While I probably came to the world of Science Fiction through one of the many comic books I read rapaciously in my youth, old movies on TV I devoured and the early days of the United States Space Program I watched whenever possible, my first memories of Sci-Fi on TV in a serialized fashion was the 1960s adventure show Lost in Space. The love affair with that show would be brief as Star Trek would steal its thunder at precisely the moment that Lost in Space took a lamentable turn towards a style that did not resonate with the person I was becoming. The 2nd and 3rd seasons of Lost in Space were silly, campy and lacked the wit and depth that I sought. But the 1st season of Lost in Space was rife with promise. It was a more serious show with a blend of complex ideas from time to time and a sense of purpose that kept my attention riveted. Add to that mix, the first season (like most of the TV Shows of that time) was black & white. At the time that didn’t really mean anything to me as my family had only a small black & white Motorola TV and wouldn’t get a color set until long after Lost in Space had disappeared from my life as I embraced other activities like school sports, longer chores lists, working to earn money for savings and spending, along with all kinds of reading, writing, hiking, hunting and fishing. But being a black & white show would have meaning later. I never forgot the exciting episodes of the first season of Lost in Space and how electrifying and thought-provoking each installment seemed to be, even though seeds of the show’s demise were planted about half way through the season and would spring up in full, unfortunate bloom the next year. 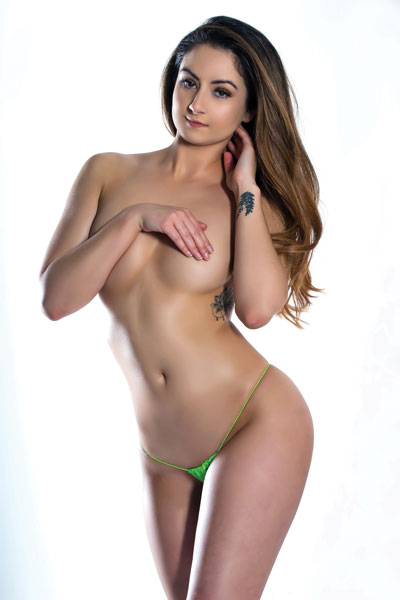 The Evolution of Modeling Written by Rick...